The Consumer Electronics Show (CES) will be held in Las Vegas between 7th– 10th January 2020, so we don’t have long to wait until we find out what new and innovative technology will be launching in the new year. SK hynix will be there and have some new products on show.

SK hynix will be at CES in the new year and are bringing some new products along with them to showcase at the event. The company will be giving consumers a first look at some PCIe NVMe Solid State Drives, including its new offerings of “Gold P31” and “Platinum P31” SSDs. 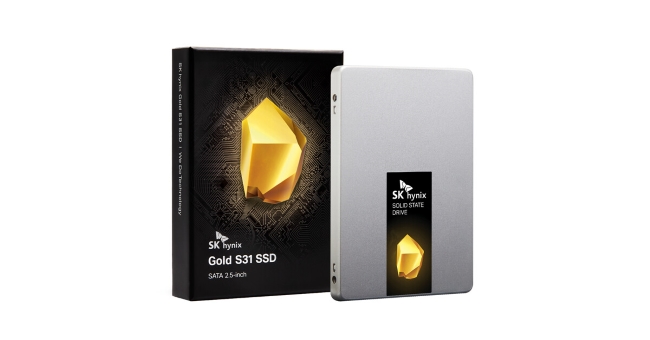 “SK hynix's new SSDs were built as premier solutions for users seeking advanced performance to run multimedia tools and the most demanding of PC games,” said the Company's spokesperson. “We are excited to introduce SK hynix's Gold S31 SATA, Gold P31 PCIe, and Platinum P31 PCIe SSDs for the first time at CES, at a time when the brand continues to expand its presence in the United States.”

Since SK hynix manufactures memory chips itself, the company completely produces and supplies its own range of DRAM and NAND flash devices, along with a range of SSD controllers, all developed in house, giving SK hynix a technological edge that has meant it is a major supplier to global OEM customers.

KitGuru says: SK hynix will be at CES launching new products alongside other big names in the industry. Do you have anything specific you are looking forward to getting a glimpse of at CES?