Due to the effects of COVID-19, ISPs’ bandwidths have been stretched thin. In response, PlayStation has opted to slow down its services in order to reduce this strain. This move led fans to wonder whether the preload of Final Fantasy VII, which was set to go live on the 7th of April, would offer enough time for fans to download the game prior to its release. Luckily, Square Enix has now moved up the date, giving digital buyers much more time to preload the JRPG.

With many countries operating under self-isolation and quarantining, citizens are spending a greater amount of time indoors, and are subsequently using more internet bandwidth simultaneously. This has led to a strain on internet service providers. PlayStation is but one of many companies which have chosen to reduce data speeds in order to try to limit the strain placed upon ISPs. 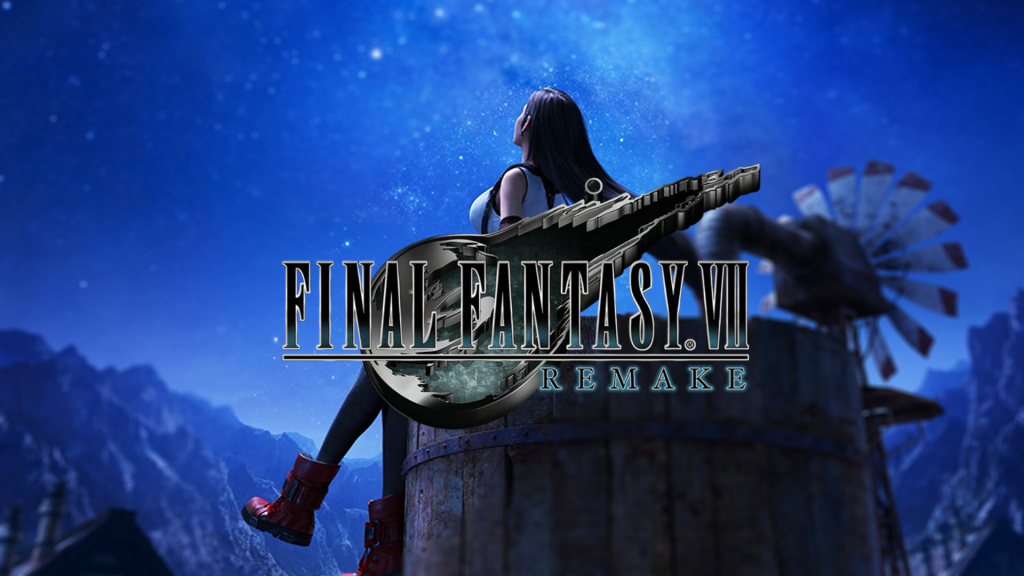 While good in theory, this move would have had a knock-on effect for those who opted to purchase the upcoming Final Fantasy VII Remake digitally. The game, which comes in at over 100GB, was originally set to have its digital preload go live on the 7th of April. While normally this would offer enough time for fans to download the game (prior to its 10th of April release date), the new speed caps put in place would have meant that users might not have been able to play the much anticipated title on its launch day.

Luckily, Square Enix has responded to these concerns by moving up the date at which fans can preload the game. Digital preloads will now become available from the 2nd of April, offering fans five more days in which they can download the title, prior to its launch on the 10th of April. Though speed limits vary from household to household, hopefully this offers more than enough time for most people to download the game, so that they can all enjoy returning to Midgar after so many years of waiting.

KitGuru says: Do you think Square Enix has done enough to compensate for the speed caps? Should Final Fantasy VII release early digitally? In what form have you purchased the game? Let us know down below.