The Walt Disney Company was founded almost 100 years ago and has brought many memorable movies to the public. In spite of being around for a long time, the entertainment company is determined to follow the progress of technology. The American based company has therefore introduced Disney+, a streaming service that houses the company's entire library. The service has now reached a milestone – 50 million paying subscribers.

This isn't the first major milestone that Disney+ reaches – the service was able to amass 10 million subscribers on the first day of its release. The number of people choosing to subscribe for Disney+ can be attributed to different factors. The first plausible reason is that more people are home bound and are finding themselves with more time on their hands. The second reason is that Disney+ has been expanded to encompass more countries – a notable case is India, where the service has 8 million subscribers. 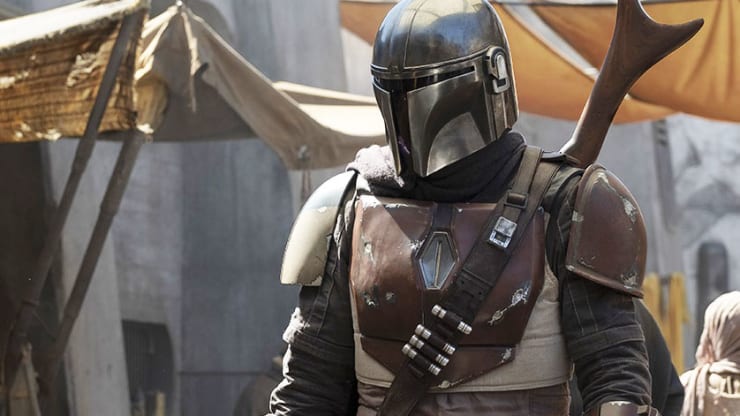 Netflix on the other hand is a much younger company than the Walt Disney Company. However, Netflix has already succeeded in reaching 167 million paying subscribers. This can probably be explained by the fact that Netflix was faster to opt for streaming, starting its subscription-based streaming service in 2010.

Still, Disney+ has achieved something remarkable by reaching 50 million subscribers in its relatively short lifespan of 5 months. What the future will bring for the new streaming service remains to be seen.

KitGuru says: Are you a Disney+ subscriber? What are your thoughts on the content and service as a whole?