The Burnout franchise made a small comeback in 2018 thanks to the release of Burnout Paradise Remastered on PC, Xbox One and PS4. Now this year, the remaster is also coming to Nintendo Switch. The Switch version was announced last month without a release date but thanks to a leak on EA's website, we now know when to expect it.

A (now removed) page on EA's polish website was made live earlier than it was supposed to, revealing that pre-orders for Burnout Paradise Remastered on Nintendo Switch are due to begin on April 23rd. 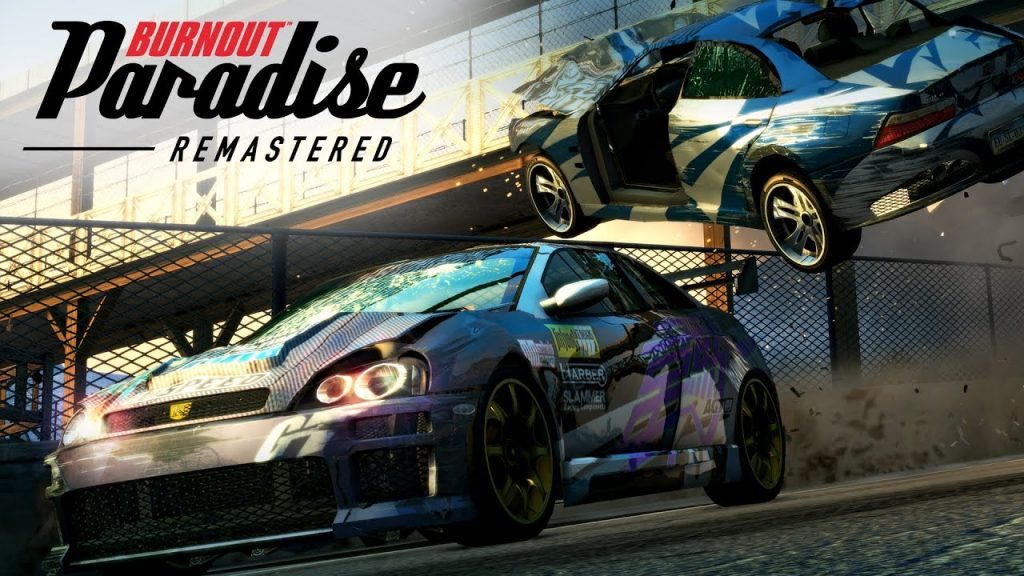 From there, the game will be releasing some time in June 2020, likely very early in the month due to pre-orders going live this month. In terms of price though, it is going to be a steep ask, with the game set to cost a full £49.99 at launch.

KitGuru Says: Burnout 3: Takedown will always be my favourite but I wouldn't mind revisiting Paradise. I doubt I'll be spending that much on a Switch version though. What do you all think of the Burnout series? Have any of you played the remaster?