Just as promised, today Fallout 76 launched on Steam, complete with the new Wastelanders update. The latest expansion has only been live for a few hours, but so far, reception is a bit all over the place.

The Steam page currently has a ‘mostly negative' rating based on 70 reviews at the time of writing. The most helpful review currently warns that players should switch from borderless fullscreen to regular fullscreen mode to avoid a big performance hit. Other reviews also note problems launching the game and an error with redeeming the game on Steam for those who linked their Bethesda.net and Steam accounts before April 12th. 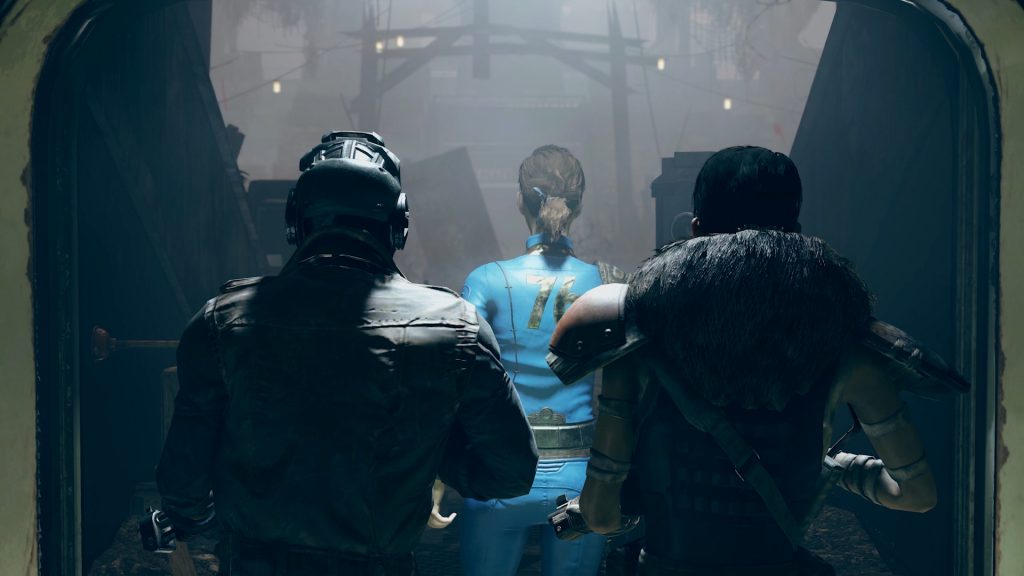 Aside from that, there are some more positive reviews, with some long-term players chiming in to praise the new NPCs that have arrived in Appalachia. Unfortunately, the update hasn't been out long enough to really know if the new main story makes the game worth revisiting, but during my short time with the game this afternoon, I can say that the game has more of a single-player Fallout feel to it thanks to dialogue trees, skill checks and other returning RPG elements.

Hopefully later this week, we'll have a better set of first impressions for the new content. Discuss on our Facebook page, HERE.

KitGuru Says: Have any of you tried Fallout 76's latest update this afternoon? Or are you waiting to hear opinions from players who have spent more time with it?