It has been a while since OnePlus announced its plans to launch a new flagship smartphone with a 120Hz AMOLED display. Today, the OnePlus 8 and OnePlus 8 Pro were officially announced, so we can now dive deeper into the various specs and features under the hood.

The OnePlus 8 and its bigger ‘Pro' version both come with Qualcomm's Snapdragon 865 SoC, up to 12GB of RAM, up to 256GB of storage and WiFi 6 support. The big differences between the two are the 90Hz VS 120Hz display on the standard and Pro versions, in addition to a much larger, quick charging battery inside the OnePlus 8 Pro. There are also some significant camera differences between the two. 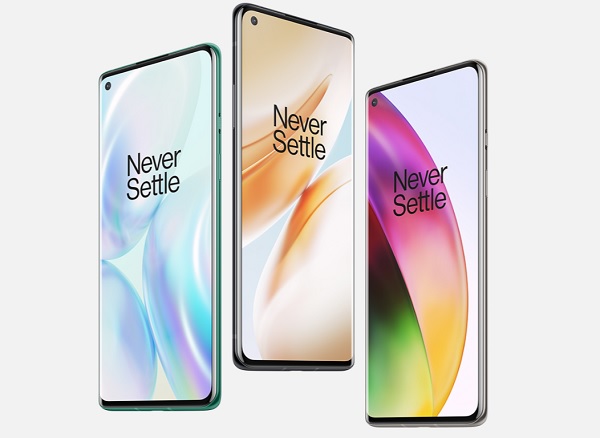 The OnePlus 8 comes with a triple camera system, meanwhile the Pro bumps that up to a quadruple camera set up, with one 48MP ultra-wide lens, a telephoto lens, a colour filter and a 48MP main camera lens.

The OnePlus 8 Pro has a larger, 6.78-inch QHD display running at 120Hz. According to OnePlus, around 280 optimisations have been made within OxygenOS too in order to make Android more fluid at a higher refresh rate.

KitGuru Says: The OnePlus 8 Pro sounds very promising, we'll be looking forward to getting some hands-on time and testing for ourselves. Are many of you in the market for a new smartphone this year? What do you think of the latest flagship from OnePlus?