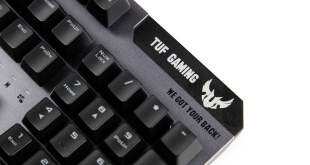 The ASUS TUF K7 released back in Q1 of 2019 but, with some heavy discounting, is it the next keyboard you should purchase in 2020? We take a look at just how TUF is the K7 is, with a military aircraft grade metal plate for styling but also structural integrity, individual per-key RGB and even “optical-mech” switches for better accuracy when gaming. Will this board hit the mark or miss the target?

Originally the ASUS TUF K7  came in at £130, today you can find it for just under £100, via box.co.uk, HERE! There's also another reason that makes the ASUS TUF K7 even more tempting, ASUS are offering a further £25 rebate with their Rate My Gear promotion that you can see HERE! For an in depth look at the promotion read more HERE! 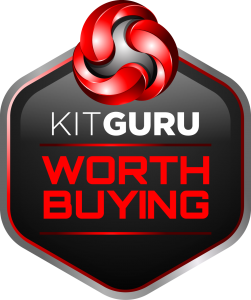