Ninjala is an upcoming free-to-play multiplayer action video game releasing exclusively for the Nintendo Switch. Featured in the most recent Nintendo Direct Mini, the game appears to take inspiration from Splatoon – Nintendo’s wildly successful competitive team-based multiplayer game. Set to release on the 27th of May, eager fans can get an early taste of the game, as an open beta has now been announced for the 28th of April.

Announced during Ninjala’s latest developer diary, the open beta is said to begin on the 28th of April, though no end date was given. Functions will apparently be limited, though the beta should provide players with an adequate understanding of how the game will feel upon its official release. 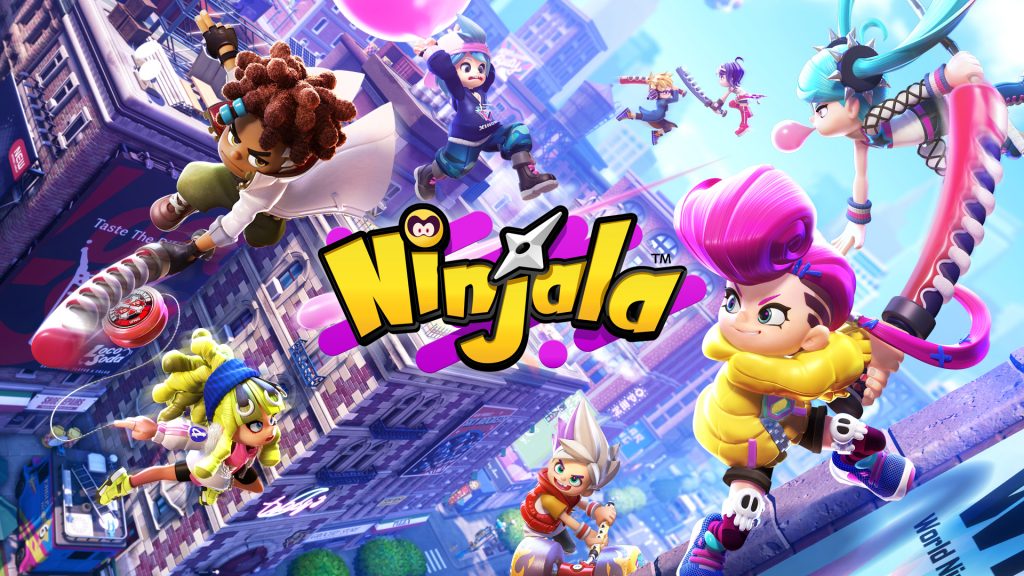 Ninjala was originally set to release in 2019, though was later delayed. The game was reintroduced during the most recent Nintendo Direct Mini, which took place on the 26th of March, where the game was officially confirmed to be releasing on the 27th of May as a free-to-play title.

The game’s art style appears to borrow heavily from Nintendo’s Splatoon series, although the game itself is said to be inspired by “ninja and sport chanbara”. The most recent dev diary also confirmed that the game will be receiving a season pass, although further details will be provided at a later date. The developer diary for Ninjala can be viewed HERE.

Ninjala’s open beta begins on the 28th of April, with its full release arriving a month later on the 27th of May.

KitGuru says: What do you think of Ninjala? Will you participate in the open beta? Do you enjoy free-to-play games? Let us know down below.