This week, Apple quietly launched the new iPhone SE, taking the iPhone 8 and upgrading it with newer hardware. The previous iPhone SE did something similar, acting primarily as an upgraded iPhone 5s for those who wanted a smaller device.

The iPhone SE is smaller than the iPhone 11 series, with a 4.7-inch screen with bezels and a Touch ID button instead of Face ID. Under the hood, you will find an Apple A13 SoC, the same one that powers the iPhone 11. You are limited to a single camera on the back, but it is a 12MP six-element lens featuring OIS, flicker sensor, focus, HDR, portrait mode and video recording at up to 4K/60fps. 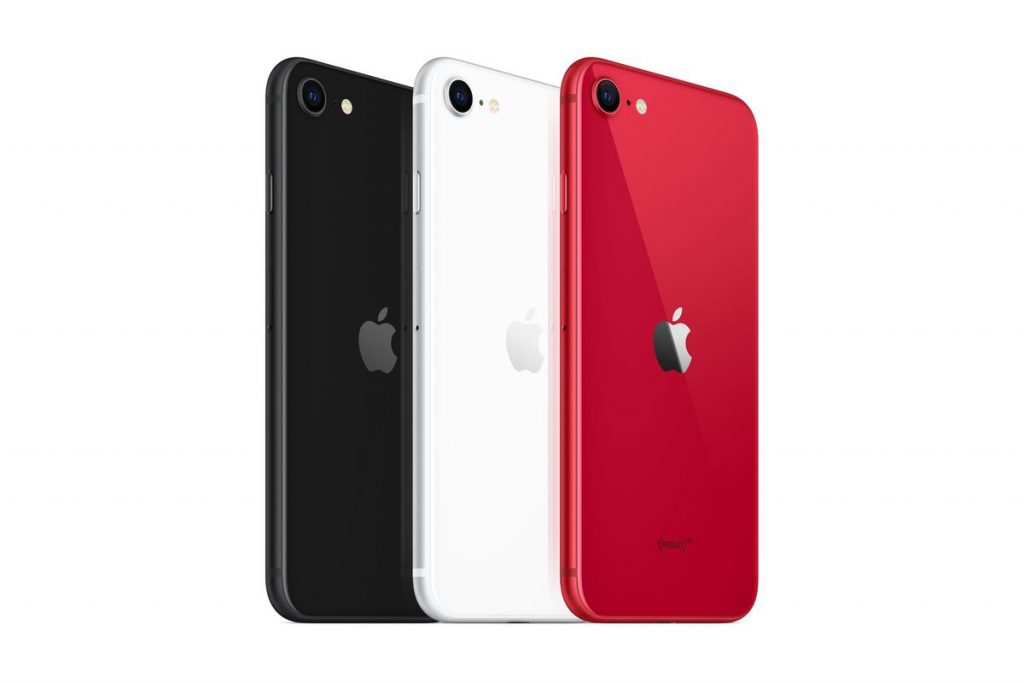 The iPhone SE goes live for pre-orders today, with prices starting at $399/£419 for a 64GB model. It will be available in black, white and (product) RED colours with storage options up to 256GB.

KitGuru Says: Not bad for an entry level iPhone, although there will be tough competition from the Android side at this price point. What do you all think of the iPhone SE?