The DOOM series is known and loved for a large number of reasons. One of the reasons is its soundtrack which has been composed by Mick Gordon for its last two entries. Gordon’s use of digitally synthesized progressive metal has resonated greatly with fans, and has contributed to the title’s critical and commercial success. Unfortunately it seems as though the same level of care wasn’t given to the game’s official soundtrack release by Bethesda – with Gordon publically voicing his displeasure.

The controversy began when one fan noticed that the song ‘BFG Division’ from DOOM (2016) featured much greater dynamic mixing in comparison to DOOM Eternal’s ‘BFG 2020 Remix’ on the official soundtrack release. Though both songs were composed by Mick Gordon, the wavelengths from Eternal’s release lacked definition.

After announcing these findings on Twitter, Mick Gordon himself weighed in on the disparity between the two releases, stating that “I didn't mix those and wouldn't have done that.  You'll be able to spot the small handful of tracks I mixed (Meathook, Command and Control, etc…).” 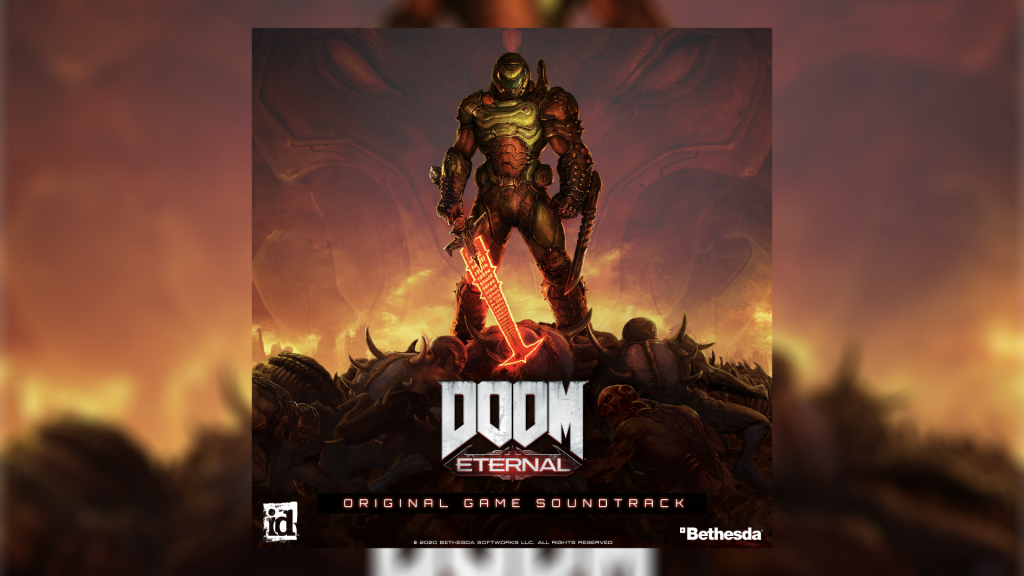 Considering the fact that one of DOOM’s most defining identities is its unique and hard-hitting soundtrack, it is disappointing to hear that the official soundtrack’s release is unable to do justice to the music due to its less-than-stellar sound mixing.

It’ll be interesting to see whether Bethesda comments on the matter, or if they plan to fix the mix at a later date. For now however, it would seem as though the best way for fans to hear DOOM Eternal’s music in its truest form is to simply replay the game again.

KitGuru says: What do you think of DOOM Eternal’s soundtrack? Are you disappointed to hear that the mix for its official release is underwhelming? What’s your favourite thing about DOOM? Let us know down below.