The Samsung S6 lite has been unveiled and pre-orders are live. Samsung's new tablet will be available starting April 30 in two variants: “Wi-Fi” and “Wi-Fi + LTE”, alongside a range of different colour options. 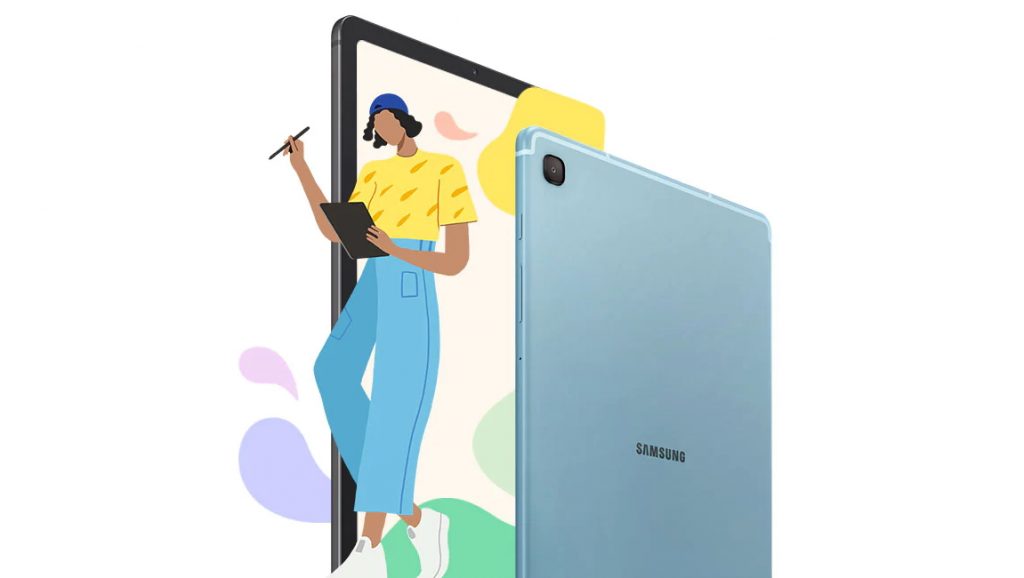 According to GSMArena, Samsung S6 Lite is available for pre-order now in both Oxford grey, Chiffon pink and Angora blue (depending on region), starting at £349/€379 for the Wi-Fi variant and £399/€439 for the LTE variant. If you pre-order it before April 29, you will receive a Book Cover worth £59.99/€69.89, available in the same S6 Lite colours. You can learn more about the S6 Lite HERE.

KitGuru says: What do you think of the specifications and look of the Samsung S6 Lite? Are you interested in buying one?