Nvidia’s GeForce Now streaming service has unfortunately suffered from a number of setbacks recently. Though the service and its technology is sound, many publishers have opted to remove their games from the service. Perhaps as a token of appreciation to its subscribers, or possibly for other reasons, Nvidia has informed its GeForce Now founders members that the service will be free until June.

In an email sent to GeForce Now founders members, the team stated that “as you can imagine, we’re experiencing a substantial increase in the number of GeForce NOW players and their amount of playtime. While the service continues to grow, we have decided to take this opportunity to show our early Founders members our appreciation, and will not begin billing until June 2020. Your first charge date has been extended. Please check account.nvidia.com for more information. Stay safe and happy gaming.”

While this is undoubtedly a nice gesture on Nvidia’s part, the comprehensive reasoning behind this extension is unknown. Companies such as PlayStation have been offering free games to its fans in the wake of COVID-19, so perhaps Nvidia are likewise attempting to convince its fans to stay home by gifting its subscribers a number of months of GeForce Now for free. 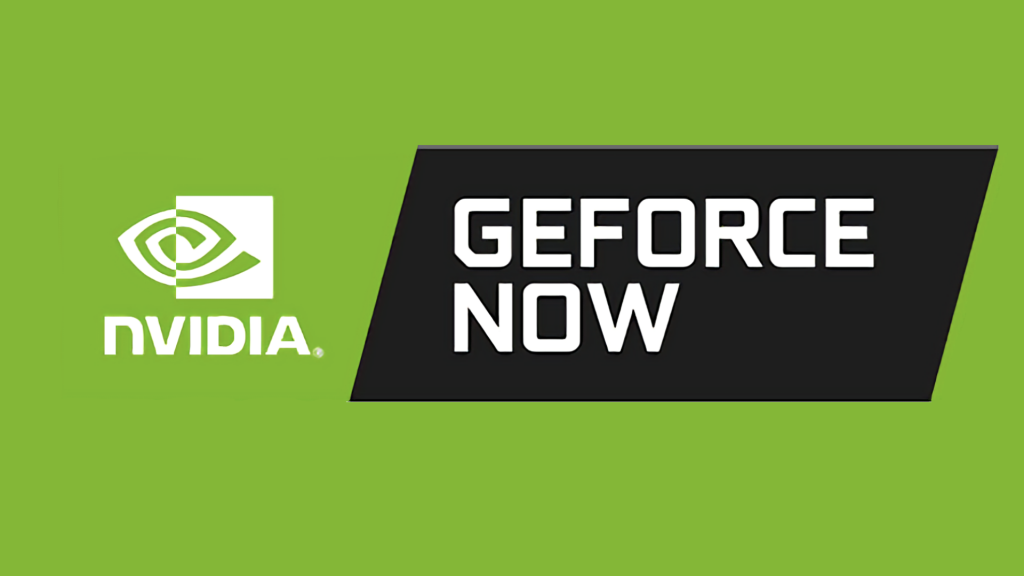 The other reason however, could be due to the circumstances that the service has found itself in. Ever since its official launch, the subscription service has seen a number of big publishers remove their library of games from GeForce Now. Most recently, Warner Bros, Xbox Games Studios and Codemasters all dropped out of the service. Though Ubisoft have re-affirmed their commitment to the service, many fans have been concerned that GeForce Now no longer justifies its cost. This gesture of good will by Nvidia may therefore be seen as a tactic to keep its fans placated for the time being while it attempts to add new partners to the service.

Whatever the reason may be, this move by Nvidia is certainly beneficial to consumers. Hopefully their library of games will eventually return to the same level of quality as the rest of the service.

KitGuru says: What do you think of GeForce Now? Why do you think Nvidia has delayed the initial billing? Do you pay for any subscription services? Let us know down below.