Prior to Animal Crossing: New Horizons’ release on the 20th of March, it was well known that the Switch exclusive was going to be a success. Despite the high expectations, it would seem as though the game managed to perform even better than expected. According to the NPDs, Animal Crossing: New Horizons achieved the third highest launch month sales for any Nintendo game since tracking began.

The NPDs track all video game sales in the US, and has been doing so since 1995. According to the market research group, Animal Crossing: New Horizons was the best selling game in March, and is currently the second best selling game of 2020, despite no digital data being available for Nintendo software.

Furthermore, the game achieved the 3rd highest launch month physical dollar and unit sales of any Nintendo published game in tracked history. The only two titles which managed to surpass New Horizons’ first month sales are Super Smash Bros. Ultimate in December 2018, and Super Smash Bros. Brawl in March of 2008. This means that if New Horizons continues on its current trajectory it could surpass Switch juggernauts such as The Legend of Zelda: Breath of the Wild and Super Mario Odyssey – both of which have sold over 16 million copies. 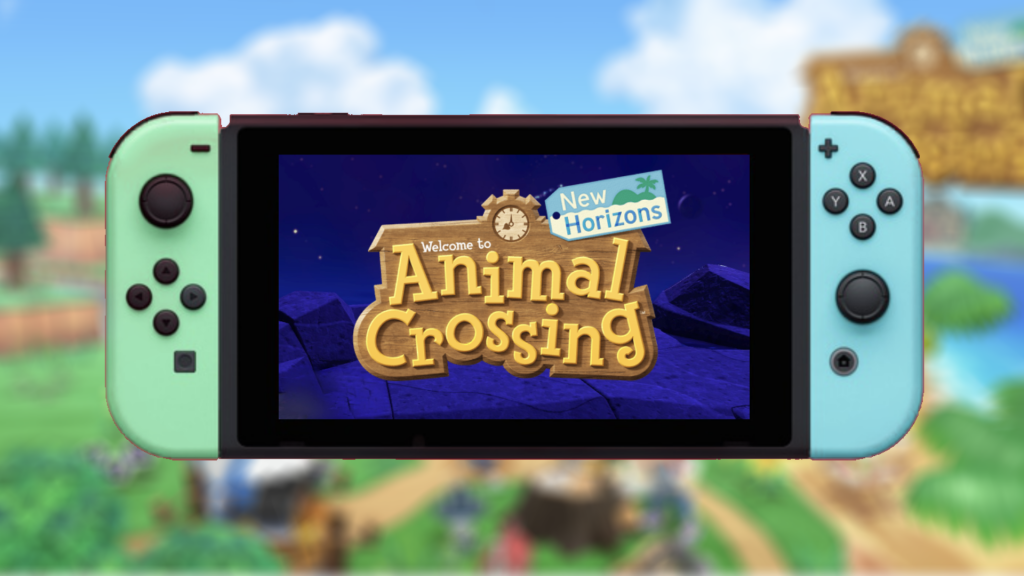 The records don't stop there however, as New Horizons’ launch month sales have also exceeded the lifetime sales of all other Animal Crossing games in history. This software success has also translated to its hardware, as Switch console sales in March 2020 exceeded that of the Switch’s initial launch month back in March 2017.

March was certainly a good month for Nintendo. With the undeniable success of Animal Crossing: New Horizons, it’ll be interesting to see how the Japanese console manufacturer treats the franchise moving forward.

KitGuru says: Are you surprised to see Animal Crossing perform so well? With digital included, how many copies do you think Nintendo sold? Did you buy Animal Crossing: New Horizons? Let us know down below.

Previous Baldur’s Gate 3 still on track for 2020
Next Artifact 2.0 will have a single-player campaign