Bots are coming to PUBG on console

While battle royale games have offered a new and unique way for players to compete online, the game often requires a higher concurrent player count. With most battle royale games requiring 100 players per match, waiting times can be much longer than other games, especially as fewer and fewer people play the game over time. With that, PUBG has now announced that it will be introducing bots to the game on console – though claims that it is for balancing reasons.

Making the announcement on Reddit, the official PUBG team stated that “as happens with many games, we’ve seen the general skill level of our players grow significantly over the last 3 years. While PUBG veterans continue to hone their skills and improve, we’re seeing more often that many newer players are being eliminated early with no kills – and oftentimes with no damage dealt. You’ve been telling us for a while that the widening skill gap is creating a more and more challenging environment for some of our players and we’re now ready to talk about our plan to help this.” 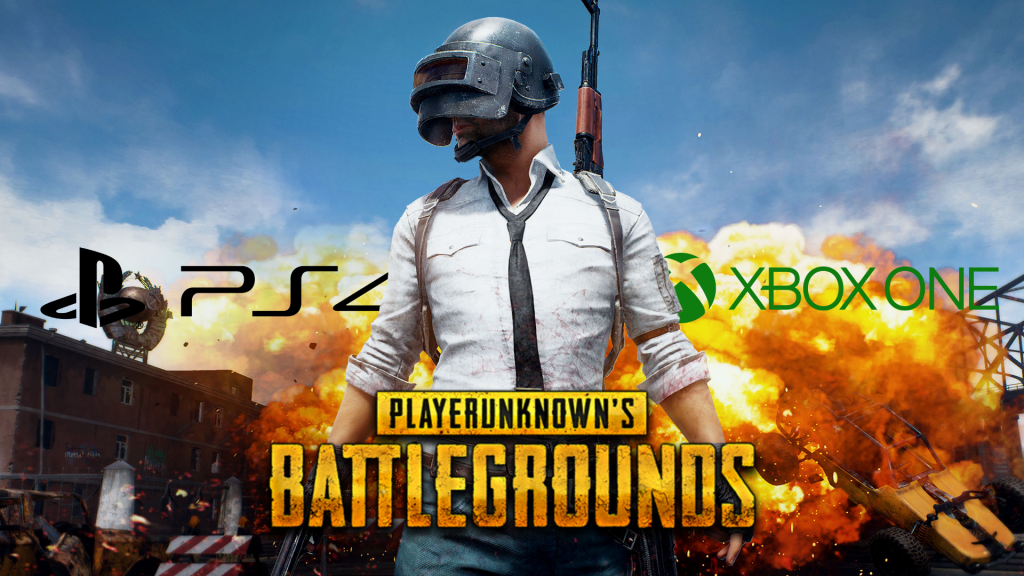 The plan in question involves introducing bots to the game with the release of update version 7.1. The team however stressed that “this is just the first iteration of bots. In the coming months, we’ll be implementing machine-learning techniques to continue monitoring how humans play, so we can apply improvements to make our bots behave more and more realistically.”

PUBG isn't the first battle royale game to add bots. Back with the release of Fortnite Chapter 2 in October of 2019, Epic Games announced that bots would be coming to its game. While PUBG’s reasoning behind the bots’ inclusion is valid, it is also worth noting that PUBG has seen a decline in its player base. On PC, since its peak back in January 2018, the game has seen a consistent fall in its player base, with the title averaging around half a million concurrent players. Console figures are unavailable and may differ significantly however.

Regardless of the reason for their inclusion, bots in battle royale games have proven to be a controversial addition, therefore it’ll be interesting to see how PUBG players react to their inclusion in the game.

KitGuru says: What do you think about bots being added to battle royale games? Are you okay with it if it means shorter waiting times? Or does it defeat the purpose of the game mode in your opinion? Let us know down below.