After spending one month as a PS4 exclusive, Call of Duty: Modern Warfare 2 Campaign Remastered is heading to PC and Xbox One. The game chops out the multiplayer portion and is aimed squarely at those that want to revisit the blockbuster campaign from 2009. 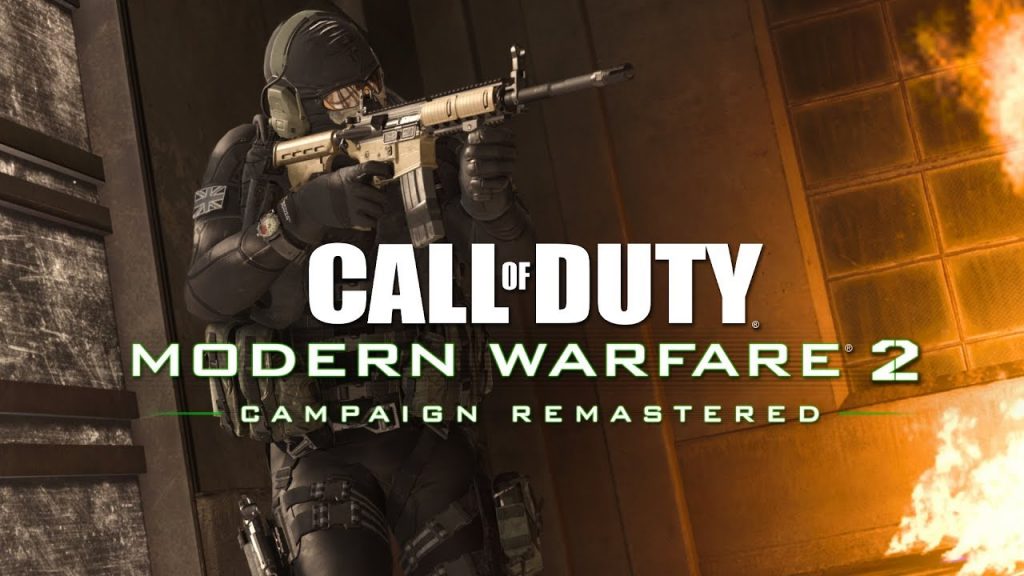 The exact unlock time is 10 AM PT, 1 PM ET, 6 PM BST or 7PM CET, covering the US, UK and European time zones. The download will be sizeable too, weighing in at 80GB on PC.

Those who purchased the PS4 version for £19.99 recieved rewards for 2019's Call of Duty: Modern Warfare. It is assumed that the same rewards will be granted to those picking it up on Xbox One and PC today. Those rewards include the UDT Classic Ghost skin, 2 weapon blueprints, a weapon charm, finishing move, voice quip, animated calling card, emblem and two Battle Pass tier skips.

KitGuru Says: Modern Warfare 2 was one of the best campaigns in the series, although I do wonder how much buzz there is for a remaster with no multiplayer. Are any of you planning on picking this one up for the weekend?