Though Google Stadia has appeared to be mostly forgotten by the gaming community at large, the game streaming service is slowly but surely adding new titles to its platform. The latest game to come to Stadia is The Elder Scrolls Online, which will arrive on the 16th of June, and will be available for free to those who are subscribed to Stadia Pro.

Announced via Twitter, Google shared that Stadia users can now “Delve into the perilous depths of long-forgotten Blackreach and stop a Vampire Lord from enslaving Tamriel in the #DarkHeartOfSkyrim” as The Elder Scrolls Online is coming to the service on the 16th of June. 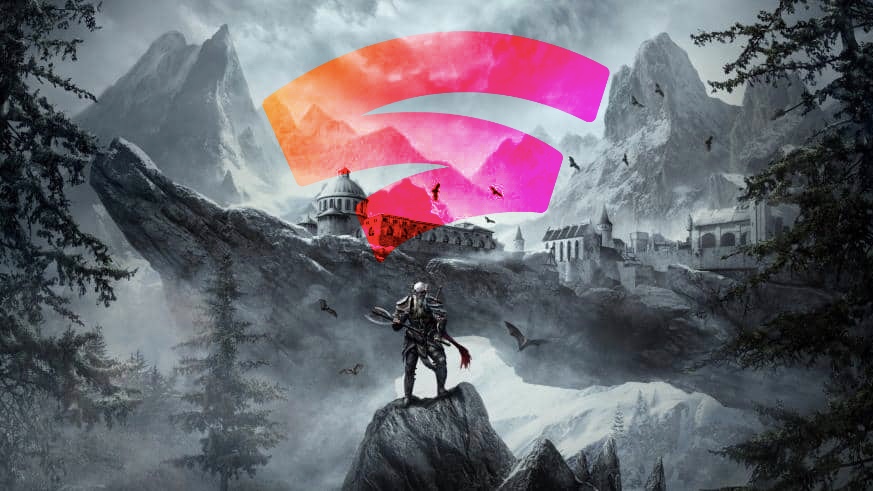 To those who own TESOnline on either PC or Mac, the game will feature cross-play and cross progression, meaning that you won’t have to set up a brand new character in order to play the MMO on the go.

Though fast-paced games like DOOM Eternal suffered with issues such as input latency on Google Stadia, a slower-paced title such as TESOnline could find itself a comfortable home on Google’s streaming service. We’ll have to wait and see how the game performs when it launches on the 16th of June.

KitGuru says: What do you think of The Elder Scrolls Online? Do you play any MMOs? Could Stadia and TESOnline be a match made in heaven? Let us know down below.