DIRT 5 was first announced at Microsoft’s Xbox Series X 3rd-party event in May. Following the reveal, it was confirmed that the Xbox Series X would offer a 120fps mode for the racing game – with no word on how PS5 would perform. Now it has been confirmed that not only will the PS5 receive a 120fps mode, but will also include some features exclusive to the console thanks to the DualSense.

In an interview regarding DIRT 5 following the Xbox Series X 3rd-party event back in May, it was confirmed that the Xbox Series X would be able to run the racing titles in a 120fps mode, with the game’s Technical Director David Springate stating that “for Dirt 5, the power of Series X means that the game looks incredible at 60fps – you’ve seen it, it looks fantastic – but we’re also able to offer amazingly smooth, responsive gameplay at 120fps while still looking gorgeous.”

At the time, there was no word on whether the PlayStation 5 (which we know is a slightly weaker system based purely on Teraflops) would also receive such a mode. Now however, it has been confirmed that not only will the PS5 also receive a 120fps mode, but that DIRT 5 will utilise some of the console’s more unique features. 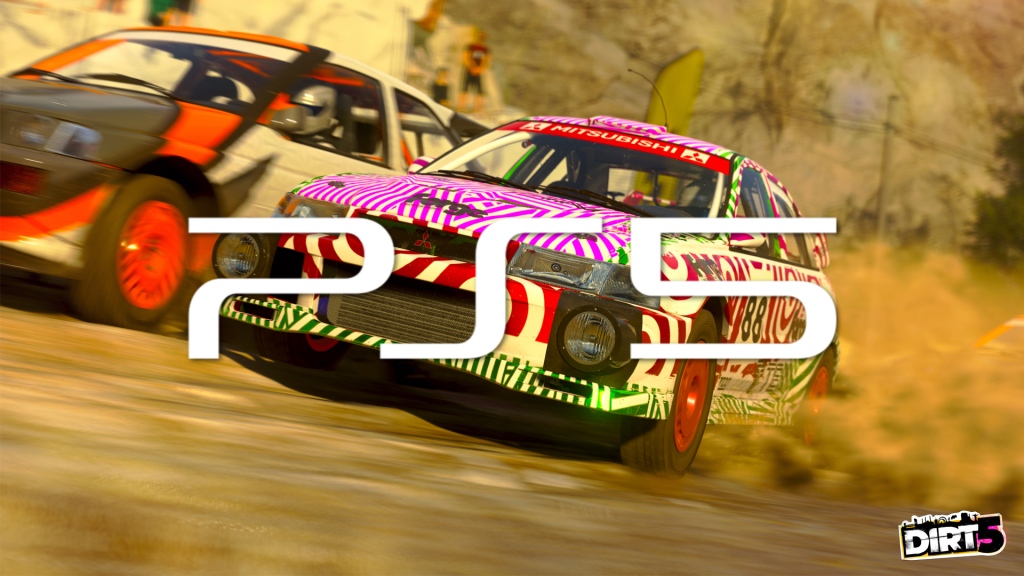 In an interview for the Official PlayStation Magazine UK, the game’s development director Rob Karp stated that “The power of the PS5 also means that we will have an option for 120fps, which is very exciting for the racers who know that every frame counts.”

Furthermore, support for the DualSense controller’s features, such as the haptic feedback and resistive triggers have been alluded to, with Karp saying “the DualSense is great. When we got the tech demo up and running the whole studio came around and everyone wanted a go. It offers something new and unique and we felt it fits really well for racing, especially for a game with such diversity of content and cars.”

KitGuru says: What do you think of the DIRT series? Does your display support 120Hz? Are you excited by the prospects of the DualSense controller? Let us know down below.