As we delve into Half-Life: Alyx – Final Hours more and more, new details about Valve are continuing to come to light. At this point, Alyx is widely excepted as an incredible entry to the series, but many players still hope to see a non-VR Half-Life some day. It turns out a good portion of Valve developers also want that same thing.

“Privately, most of the team hopes that the next big thing will indeed be a full-scale Half-Life game built not for VR, but as a game accessible across all traditional gaming platforms”, an excerpt from the book reads. However, it is worth keeping in mind that in order to get Alyx done, a dedicated team needed to band together and throw out the traditional ‘flat' structure at Valve, where people pick up and drop projects at will. In order to achieve a full-scale Half-Life,  a similar approach would need to be taken. 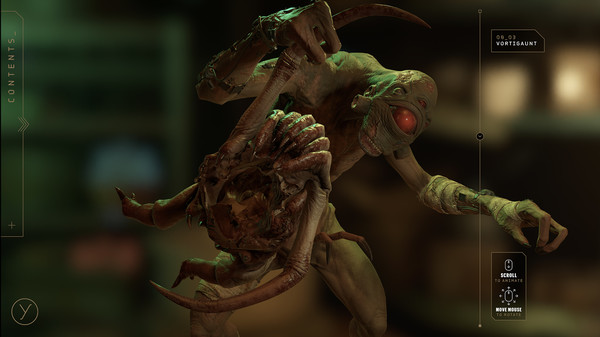 Valve designer, Phil Co, added that “we're not afraid of Half-Life anymore”, a sentiment that Alyx director, Robin Walker, also shares. With that in mind,  perhaps a wider group within Valve will be willing to jump right back into another big development push.

Half-Life: Alyx is the result of four years of work, led by Robin Walker. At the moment, the next step for Half-Life is now confirmed, but there is certainly room for more Half-Life, whether it ends up being for VR or not.

You can pick up the 15-chapter book, Half-Life: Alyx – Final Hours, on Steam HERE.

KitGuru Says: Personally, I would like to see another VR sequel to Alyx, but at the same time, a classic PC shooter would also be plenty of fun. Perhaps if Valve can figure out how to implement VR and traditional gameplay mechanics in the same package, the next version of Half-Life will run on both VR and traditional platforms.