Halo 3 has finally launched on PC

After a long, 13-year wait for PC gamers, Halo 3 is finally available on a non-Xbox platform. The grand finale to Bungie's original trilogy of Halo games is now downloadable as part of The Master Chief Collection on PC across Steam, Windows 10 and Xbox Game Pass for PC.

We were initially anticipating the game to unlock later this afternoon, but as 343 Industries' Tyler Davis alludes to, it would appear someone hit the release button a little early. 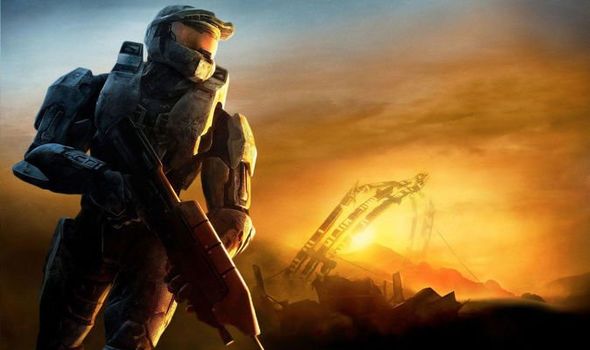 We have confirmed this morning that Halo 3's campaign and multiplayer modes are now installable through the Master Chief Collection on PC. Those who never switched over to Xbox 360 after Halo 2 can now finish the fight for the first time.

The Master Chief Collection has been making swift progress over the last seven months. In the weeks to come, we should hear more about Halo 3: ODST, which shouldn't be too far behind. Then, Halo 4 will be made available later this year, prior to the release of Halo Infinite this holiday season.

KitGuru Says: Halo 3 was the smoothest PC version in The Master Chief Collection to date during my time with the Insider build. Are any of you planning on picking this up today?