Platinum Games currently has many titles cooking in the kitchen. One of these is Babylon’s Fall, a unique-looking seemingly lore-heavy hack ‘n slash. Announced back at E3 2018, the game has since seen very little in the way of development updates. Previously, Platinum Games promised that it would have more to share during the Summer of 2020. Unfortunately, it now appears as though that is no longer the case.

“Thank you to all fans who've been following along for updates on BABYLON'S FALL. While we hoped to reveal more about the game this summer, we can share that development on BABYLON'S FALL is continuing to progress well, with the team working safely from home. SQUARE ENIX and Platinum Games are committed to delivering an exhilarating experience and we look forward to showcasing much more on BABYLON'S FALL to you as soon as we can.” 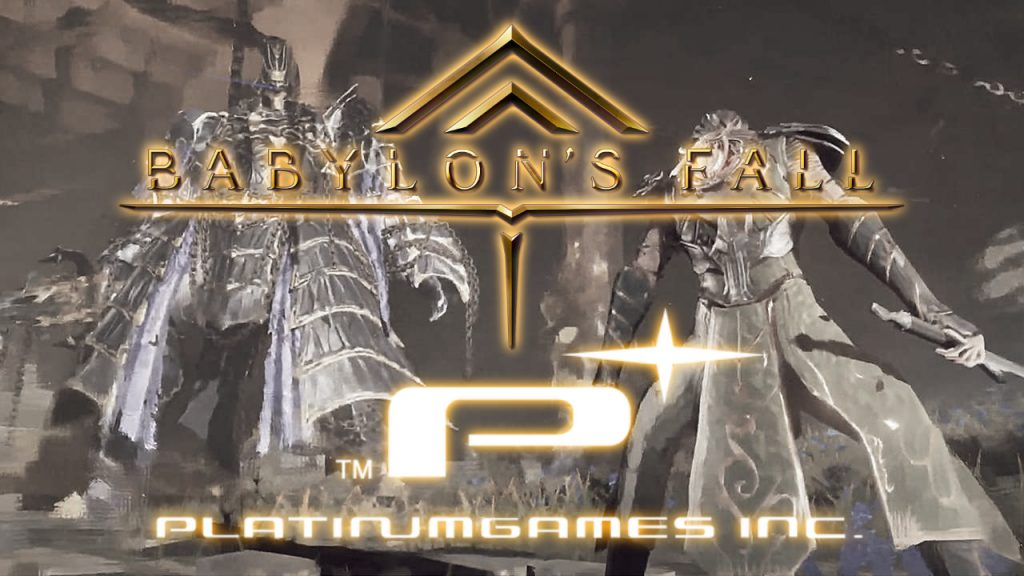 As mentioned, Babylon’s Fall was first announced back at E3 2018, with the release set for some time in 2019. Later, during PlayStation’s December 2019 State of Play, Platinum Games released a new trailer for the game – though also confirmed that it would not be hitting its targeted release date.

At the time, more information was promised for Summer 2019. Though no specific reason for the lack of a development update was provided, it is safe to assume that COVID-19 and the global pandemic have been partially responsible for this announcement delay.

Currently, Platinum Games are developing three titles: Babylon’s Fall, Bayonetta 3, and Project G.G – none of which have a release date. It’ll be interesting to see when Platinum Games provides its next update on these titles, and which one will release first.

KitGuru says: Are you Excited for Babylon’s Fall? Which of the three games are you looking forward to the most? When do you think Babylon’s Fall will next make an appearance? Let us know down below.