Smartphone battery life has not evolved that much in recent years but many companies have been getting around that with faster charging technologies, making it quicker than ever for users to juice up their devices before leaving the house. One promising fast-charging solution has been announced by Oppo this week, which can charge a 4,000mAh phone battery in just 20 minutes.

That is a full charge in 20 minutes, or around 41 percent of charge in just 5 minutes, so if you need some extra smartphone battery before leaving the house in the morning, you'll be able to get plenty. Assuming all of this works as intended, that would beat Oppo's previous fast charging record, which could fill a 4,000mAh battery in 30 minutes. 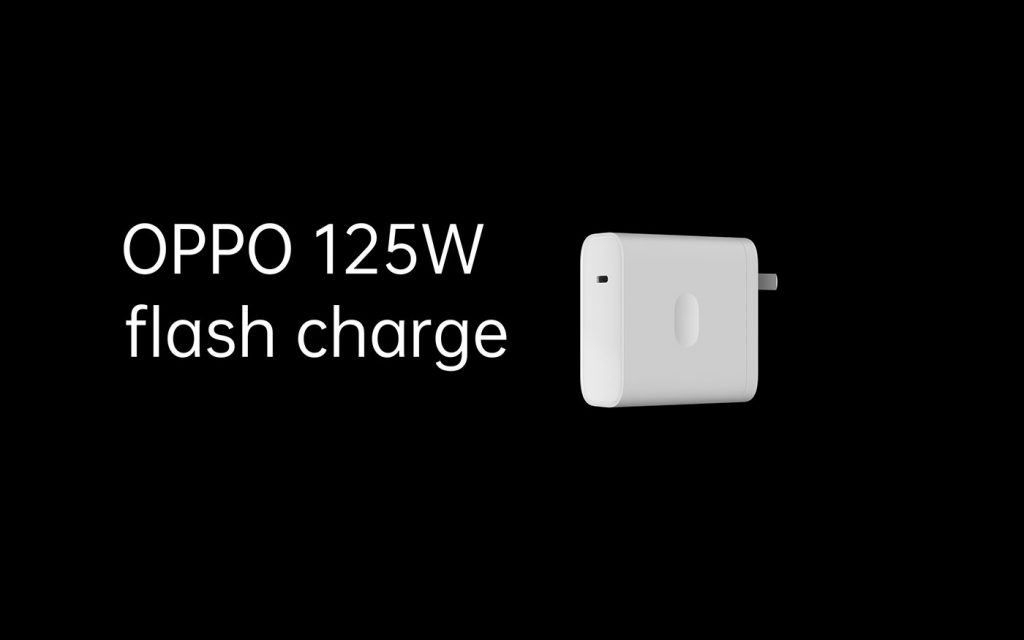 This is done using a 125W ‘flash charger', but it isn't quite as simple as building a bigger wall adaptor. As pointed out by The Verge, the adaptor, charging cable and the phone battery itself all need to be designed in unison to ensure efficiency and safety.

Unfortunately, we don't know when this fast-charging tech will ship with a phone. Previously, Oppo has announced an even faster 120W system for charging 4,000mAh batteries but it has yet to hit the market. Perhaps this latest iteration is safer and more stable, which could lead to a consumer release in the next year.

KitGuru Says: Being able to charge our devices at a faster rate is certainly convenient, particularly if we can't get passed the boundaries preventing significantly longer-lasting charge cycles. How long does your smartphone typically last on a single charge?  How long does it take to charge back up again?