Stadia announces exclusivity deal with studio behind Until Dawn; among others

Google recently held its Stadia Connect digital stream, announcing that a number of pre-existing third-party titles are set to arrive on the service over the next 6 months or so. Alongside these announcements however, Google revealed that it has signed a number of exclusivity deals with 5 separate studios – all of which will develop exclusive titles for its platform. The studios in question include Supermassive Games, who are known best for the PS4 exclusive Until Dawn.

The 5 studios who have signed deal with Stadia are:

Supermassive Games has made a name for itself within the industry for its story driven choice-based horror titles, the most popular of which is Until Dawn. Currently, the studio is also working on its Dark Pictures Anthology, of which the second title is set to release in October. With its repertoire of titles all operating within the horror genre, it’s likely that this Stadia exclusive, whatever it may be, will also fit within the genre. 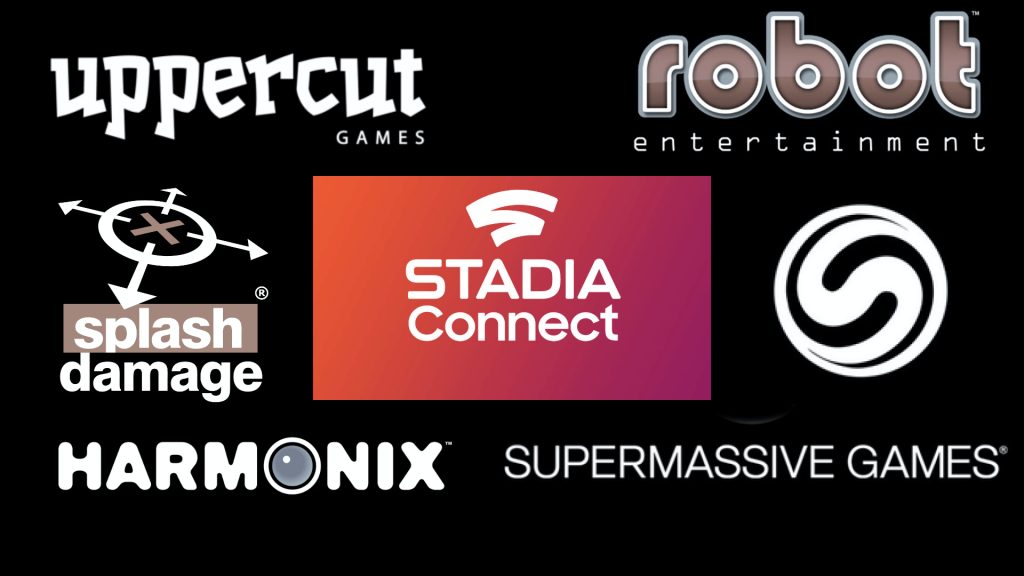 Harmonix has spent the last two decades refining its art of creating an assortment of rhythm-based games. Known best of Guitar Hero and Rock Band, just as with Supermassive Games, Harmonix is most likely working on a rhythm-based title for Google’s Platform. If this is the case, it’ll certainly present itself as an interesting litmus test for the service, due to the precise and fast-paced nature of rhythm games.

Splash Damage is known best for having developed the unique – though ultimately disappointing – first-person shooter Brink, but was also most recently tasked with the development of the Xbox console-exclusive ‘Gears Tactics’. The studio is currently working on Outcasters as a timed-exclusive for Stadia which is set to release later this Autumn.

With Google Stadia heading towards its first anniversary, it's encouraging to see that the tech giant is still putting significant time and resources into ensuring that the service continues to evolve and compete not only on a services level, but also game library wise.

KitGuru says: Are you satisfied with Google’s overall approach with Stadia. Would you be likely to buy a Stadia exclusive game? Which of these developers are you most interested in? Let us know down below.