As we inch closer and closer to the next generation of consoles, the differing approach to the future of gaming between Sony and Microsoft is becoming more clear. While PlayStation has so far put a great deal of emphasis on its PS5-exclusive games, Microsoft is doubling down on its cross-compatibility, with all first-party next-gen Xbox games also coming to the Xbox One.

In a blog post titled “You Are the Future of Gaming,” Xbox head Phil Spencer outlined the vision that Microsoft is presenting with the future of Xbox and the Series X. With that, Spencer announced that “We want every Xbox player to play all the new games from Xbox Game Studios. That’s why Xbox Game Studios titles we release in the next couple of years—like Halo Infinite—will be available and play great on Xbox Series X and Xbox One. We won’t force you to upgrade to Xbox Series X at launch to play Xbox exclusives.” 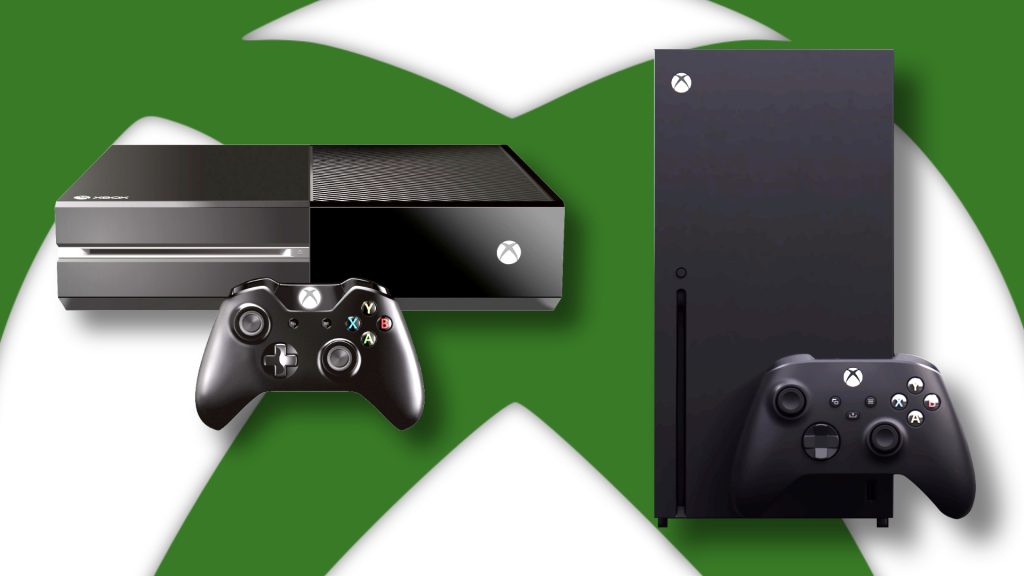 This isn't the first time that Microsoft has suggested such cross-compatibility, with head of Microsoft Game Studios Matt Booty previously claiming that the first year will not see any true Series X exclusives. If what Spencer says is true however, then Microsoft might not release a first-party Series X exclusive game until the end of 2022/early 2023.

Sony, on the other hand, has made it clear from the onset that the PS5 will have exclusive games which take full advantage of the next-gen hardware (as was observed with the Ratchet and Clank trailer).

While giving as many people as possible the opportunity to play new games is an admirable goal, it does beg the question as to whether Xbox games over the next few years will be held back creartivedly due to technological limits. Only time will tell.

KitGuru says: Are you looking forward to next-gen? Which console are you currently leaning towards more? Do you think this is a smart move on Microsoft’s part? Let us know down below.