The Nytro 3032 SAS SSD has an SAS 12 Gb/s interface and also offers dual ports for speeds up to 2,200 MB/s. In spite of its small form factor of 2.5-in x 15 mm the Seagate Nytro 3032 SAS SSD ships in capacities ranging from 400 GB all the way up to 15 TB. The SSD works well with Windows as well as Linux and comes with “SeaChest”, which delivers “easy management and monitoring of SSD health”. 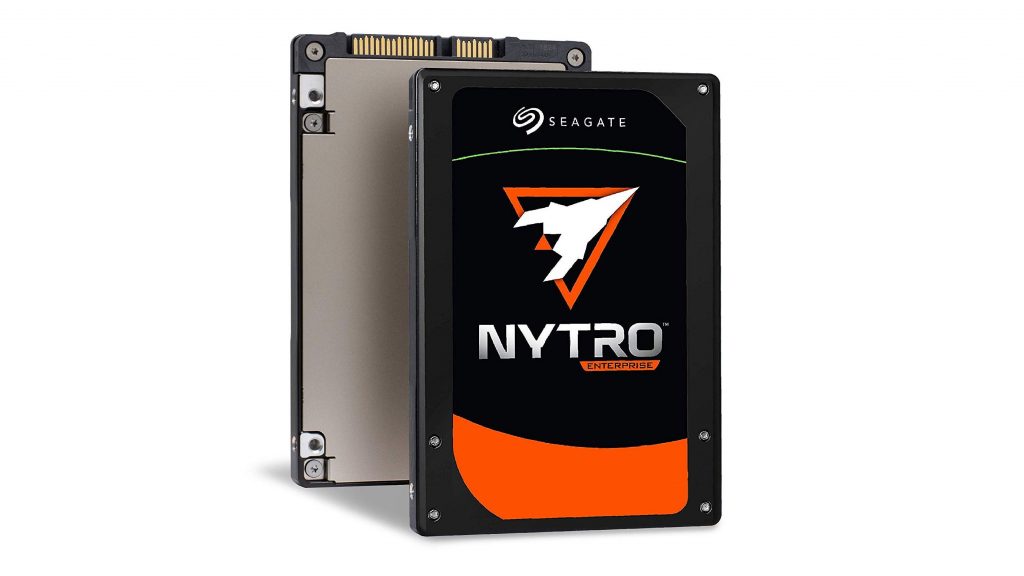 The Nytro 3032 SAS SSD is already available for purchase whereas the Nytro 1360 SATA SSD will be made available on July 28.

KitGuru says: What do you all think of the latest Nytro SSDs from Seagate?