The Science and technology innovation board, part of the Shanghai Stock Exchange, has recently added Semiconductor Manufacturing International (SMIC) to the stock market. Currently, SMIC is expected to raise as much as $6.6 billion through this new endeavour, further funding China's ambition to fabricate its own technology to lessen its reliance on foreign companies.

The Science and technology innovation board (STAR) was established less than a year ago as a part of the Shanghai Stock Exchange (SSE). STAR has been described as “Shanghai’s science and technology focused equities market” and when it debuted last year, 140 technology and science companies signed up with the goal of raising a total of $18.7 billion. 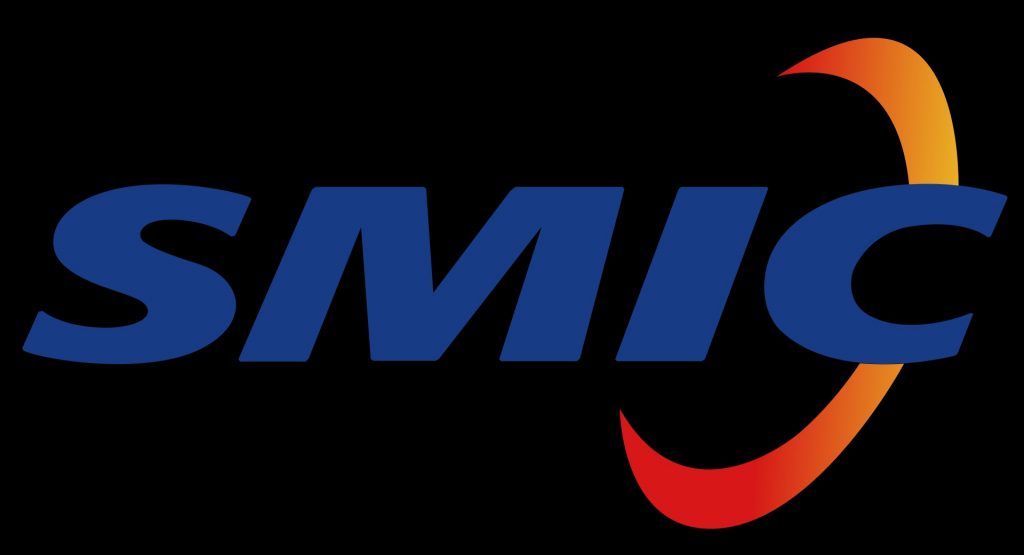 Early in June SMIC was said to have the aim to raise $2.8 billion. Now it's reported (by DigiTimes) that SMIC has received approval for listing on the STAR market “only 19 days after the company submitted its proposal”. It's believed that SMIC wants to use the raised funds to “support and accelerate its development of advanced manufacturing nodes.”

Kitguru says: It's clear as day that Chinese tech companies have been working hard as of lately to be able to stand on their own legs without using foreign technology. It's difficult to predict the outcome of all these efforts and how we consumers will be affected. What do you think will be the outcome of SMIC's listing on STAR?