Xbox will have “a good strong showing of Japanese created games”

In just a couple days, Microsoft will be hosting its Xbox Games Showcase, unveiling an hour’s worth of next-gen games. Though PlayStation is most often associated with Japanese developed titles, Phil Spencer has stated that he is “proud of what we're going to show on July 23” when it comes Japanese games.

In an interview with JeuxVideo.com, the Head of Xbox Phil Spencer was asked about Microsoft’s relationship with Japanese games heading into the next generation, to which Spencer stated that “At E3, we've always had a good strong showing of Japanese created games…we know we will have to work to rebuild trust with Japanese creators,” adding that “I'm proud of what we're going to show on July 23.”

These comments by Spencer suggests that the console manufacturer will have a significant showing of Japanese games at its upcoming Xbox Games Showcase, which is set to take place on the 23rd of July. 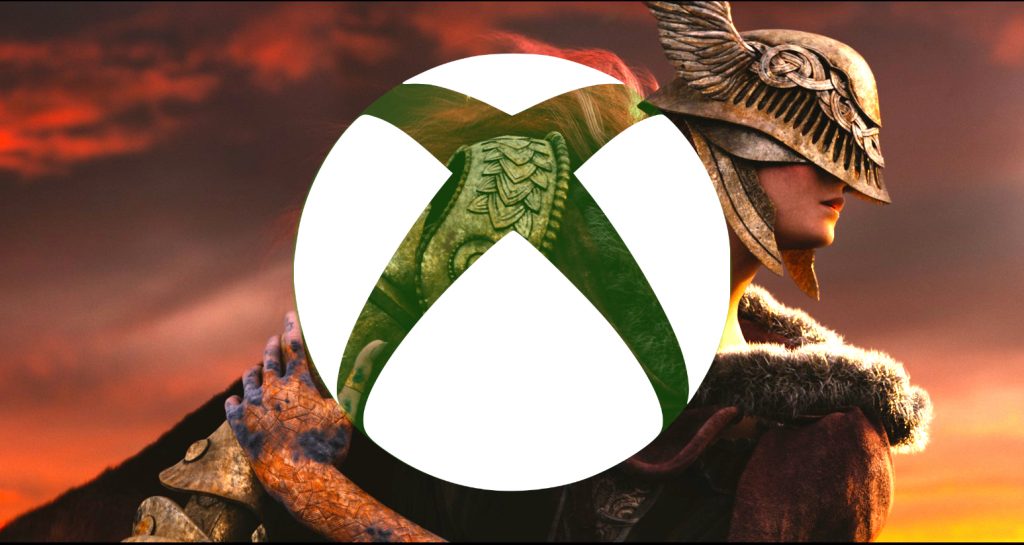 Historically, Microsoft has had a spotty relationship with Japanese developers. With both Sony and Nintendo being Japanese companies, it makes sense that developers and publishers would be more likely to align themselves with these two over Microsoft.

Over the last few years however, the US-based console manufacturer has made a concerted effort to partner with Japanese studios more. Though it hasn't always worked out (such as was the case with Platinum Games and Scalebound), other partnerships have been lucrative – including Xbox’s marketing deals with From Software.

With Phil Spencer taking time to address Japanese games specifically, it’ll be interesting to see what Xbox has planned for the upcoming showcase – and whether Elden Ring will be shown off.

KitGuru says: Are you looking forward to the Xbox Games Showcase? What would you like to see announced? Which Japanese studio is your favourite? Let us know down below.