Ghost of Tsushima over performs in Japan, leading to stock shortages

Ghost of Tsushima is one of PlayStation biggest titles for 2020. That being said, some expressed concern at how the open-world samurai title would perform in Japan, especially as the game was developed by a US-based studio. It would seem however that Ghost of Tsushima is exceeding expectations in the game’s home setting, as stock shortages have been reported due to its popularity.

In an update on Twitter, the Japanese PlayStation account announced (as translated by Google) that “Ghost of Tsushima has been [more] well received than we expected, and we are out of stock at some stores. Currently, additional production is currently underway, but the download version is also available on the PS Store. Please consider [it instead].” 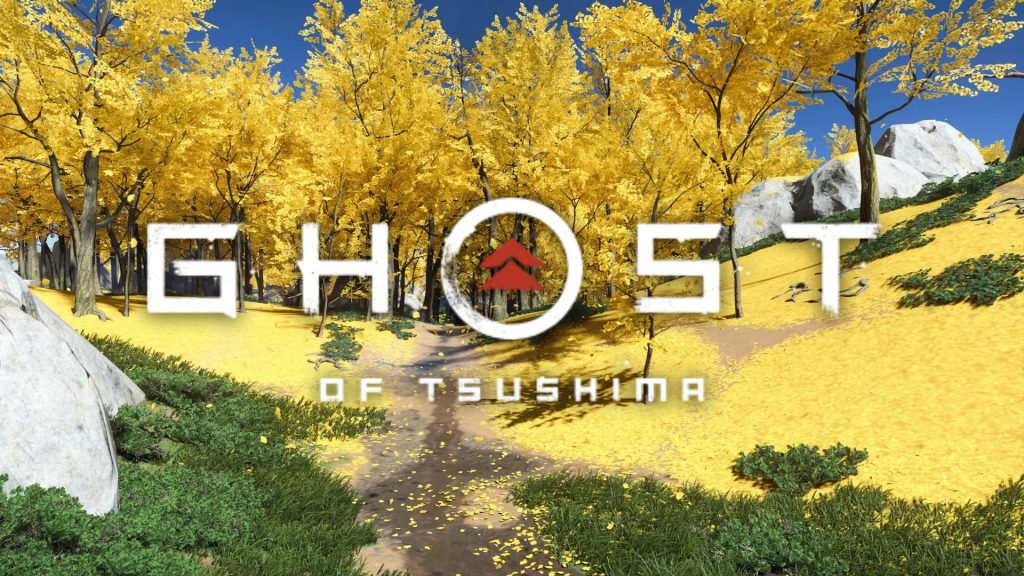 Ghost of Tsushima released on the 17th of July to a positive reception. In Japan however, the game received a perfect 40/40 from the country’s biggest video game publication, Famitsu – becoming only the third western-developed title to do so (the other two being The Elder Scrolls V: Skyrim and Grand Theft Auto V).

Though complete sales figures aren’t available yet, in the UK boxed sales charts, Ghost of Tsushima beat out last year’s Days Gone’s sales by 7% – though unsurprisingly didn’t come close to the sales success of The Last of Us Part II which sold over 4 million copies in 3 days.

With Ghost of Tsushima being the final first-party PS4 exclusive to release before the launch of the PS5, it’ll be interesting to see just how many copies Sucker Punch Productions’ PS4 swan song manages to sell.

KitGuru says: What do you think of Ghost of Tsushima? How many copies do you think it’ll sell? What has been your favourite PS4 exclusive? Let us know down below.