Persona 5 Royal is the enhanced/expanded version of the much-loved Persona 5. Released in October 2019 in Japan and March 2020 worldwide to universal acclaim, the game’s sales reception appears to be matching its critical one, as the developers (Atlus) have now announced that Persona 5 Royal has surpassed 1.4 million copies sold.

In a press release (and as translated by Gematsu), Persona 5 Royal’s publisher Atlus revealed that that the JRPG has already sold over 1.4 million copies. This is significant especially due to the fact that Persona 5 Royal is an enhanced version of the 2017 JRPG Persona 5.

The changes between the two versions include enhanced graphics, more side content, and some new story elements – among other additions. Still, its success serves to further elevate the Persona 5 series, as when combined with the original release, the JRPGs are now closing in on 5 million copies sold. 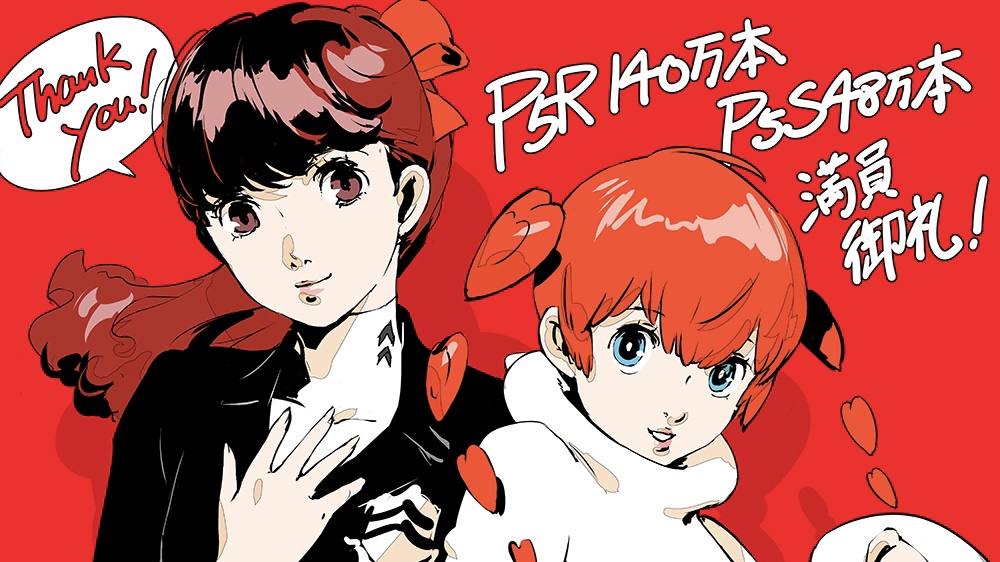 Atlus also reported that the Persona 5 spin-offs have been performing well too, with Persona 5 Scramble – the musou-styled hack n’ slash RPG – selling over 480,000 copies despite only releasing in Japan and Asia.

With how well the Persona 5 sub-series is currently performing, it’ll be interesting to see just how long it’ll be until we see the release of Persona 6. Persona 4 first released all the way back in 2008, with 5 not arriving until almost a decade later. Will fans have to wait just as long for the next entry in the (now) popular JRPG franchise? Only time will tell.

KitGuru says: What do you think of the Persona series? If you played Persona 5, are you also interested in Royal? When do you think Persona 6 will come out? Let us know down below.

Previous The next Oculus Quest may have leaked
Next Foxconn starts building new $8.6 billion fab in China