Thursday has arrived once again, meaning it is time for another GeForce Now library update. This week is a smaller update, but it packs a punch, with big games like Spellbreak, Blade & Soul and Hunt: Showdown making their way to the library.

A short while back, Hunt: Showdown was announced for GeForce Now, only for that to be retracted as some kind of mistake. Since then, some discussions appear to have taken place, as Hunt: Showdown is officially joining GeForce Now today. Today's update also supports the latest demo for Ghostrunner, one of this holiday's big RTX showcases, with plenty of ray-tracing visuals to be gawked at. 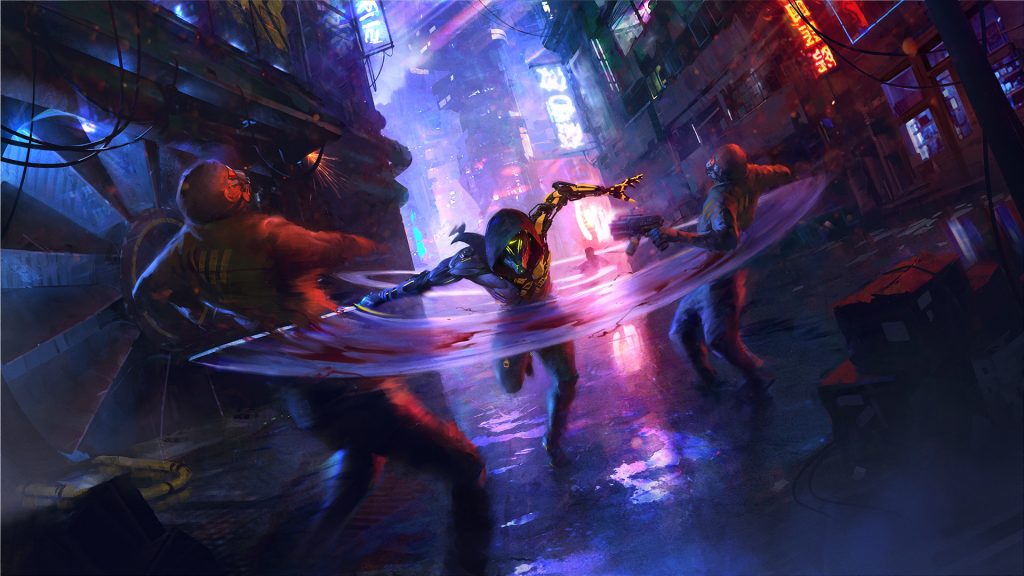 KitGuru Says: GeForce Now continues to grow and at this point, the library is more than solid. Do many of you use this for streaming games to an Android device or a cheaper PC?