GOG Galaxy 2.0 will allow players to buy titles from the Epic Games Store through the application. This feature is available now in closed beta, meaning that only a selected group of users can buy games this way, but more will be able to as development continues.

As per GOG, Galaxy 2.0 was created to provide gamers with “a better way of organising all their games across multiple gaming platforms” in a centralised library. Allowing players to buy games from GOG.com and other stores through GOG Galaxy 2.0 has been “the most requested feature” since its launch. It was only logical to introduce it.

From now on, a selected group of players can buy all games available at gog.com and a selection of Epic Games Store exclusive titles through GOG Galaxy 2.0. For all we know, the only third-party gaming platform supported for now is the Epic Games Store, but others might come at a later date. 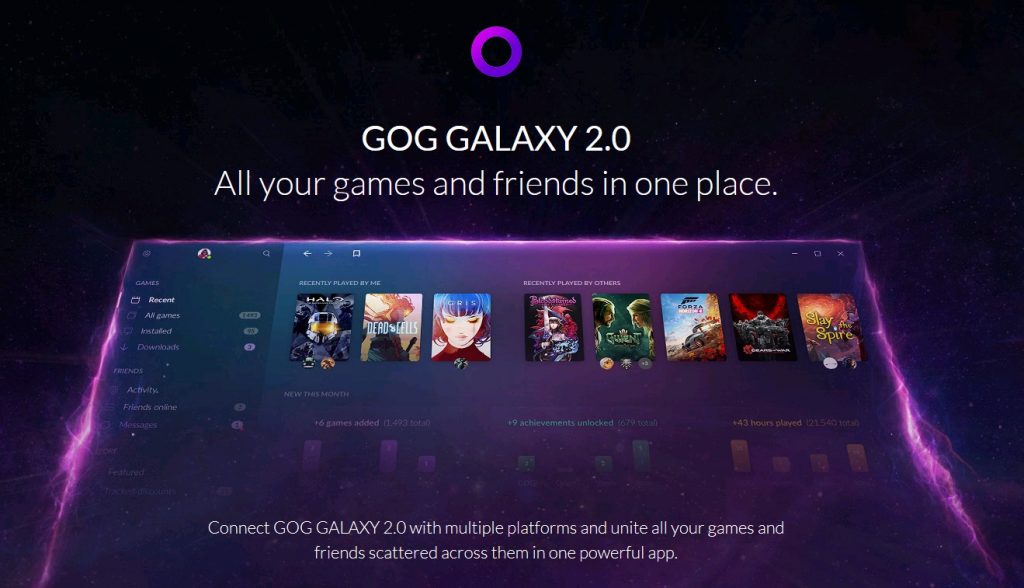 As development continues, GOG will invite more gamers to the closed beta, increase the game's portfolio, and add more sub-features. If you want to join this test, you must download and install GOG Galaxy 2.0 for a chance to participate.