Microsoft’s recent purchase of ZeniMax Media for $7.5 billion served as a major boon for the console manufacturer’s first party output. These recently acquired studios have now begun to share details on their future projects. One such studio is ZeniMax Online. Known best for the Elder Scrolls Online MMO, the studio has now announced that it is in pre-production for its next project, which will not only be a new IP, but will be developed on a new game engine.

On its website, ZeniMax Online recently published a number of job listings pertaining to a “new IP”. Further details include the fact that it will most likely be an open world title, and will run on an entirely new game engine. Elder Scrolls Online currently uses the HeroEngine.

Though ZeniMax Online appears to be moving beyond Elder Scrolls Online, the studio stressed the fact that the much-loved MMO would continue to receive active support, suggesting that more expansions will be developed and released concurrently. This new title has reportedly been in development since 2018. 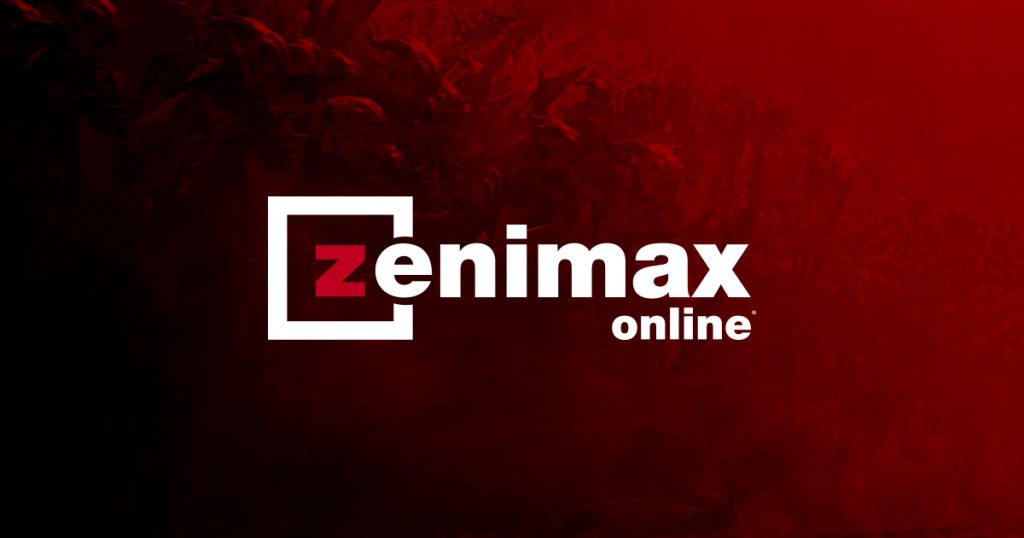 Commenting on the new project, Lead Graphics Engineer at ZeniMax Online – Alex Tardi – said “Not much to say about this yet, but it's been so much fun creating a brand new engine. With how rare this kind of thing is nowadays, I feel fortunate to be at this studio while we invest heavily in our own technology.”

Many of Bethesda’s titles have suffered from game engine-related issues, and so it is clear that ZeniMax Online wishes to move as far away from this connotation as possible. It’ll be interesting to see when the studio chooses to unveil this new IP.

KitGuru says: What do you think of Elder Scrolls Online? Are you excited for this new project? What genre would you like to see ZeniMax Online tackle? Let us know down below.