Initially scheduled for a release in 2019 and then delayed to 2020, Intel has now pushed the release date of Ice Lake-SP once again, from Q4 2020 to Q1 2021. This report comes from partners working in the supply chain, which claim that the orders targeted for Q4 have slowed down as they expect a delay on the release of the next-generation Xeon scalable processors.

As reported by DigiTimes, Intel has apparently informed partners regarding this delay. A public announcement is expected during the company's Q3 earnings call, scheduled for the 22nd of October. 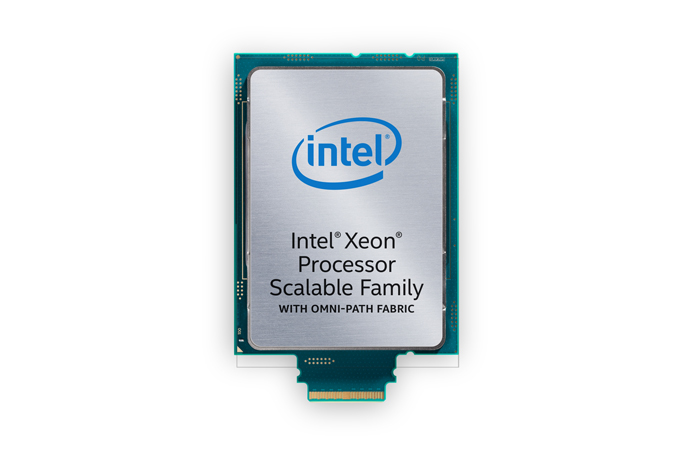 This isn't the first time Intel has delayed the release of Ice Lake-SP. Intel initially planned its release for 2019, but it had to push back to Q2 2020. By then it delayed once again, this time to Q4 2020 and only available in small quantities. Now it seems that it had to be delayed once more, this time for early 2021.

KitGuru says: How will Intel be affected by another delay on Ice Lake-SP architecture? Will AMD server processors' share further increase with this delay?

Previous Netflix shares a first look at Geralt in Season 2 of the Witcher
Next AMD trademarks Infinity Cache, rumoured to feature in RDNA 2 GPUs