The Black Ops Cold War PC beta doesn't begin on PC until the 15th of October, so this driver is coming in well ahead of time. If you want to see the exact PC system requirements for the beta, you can check out our coverage HERE. 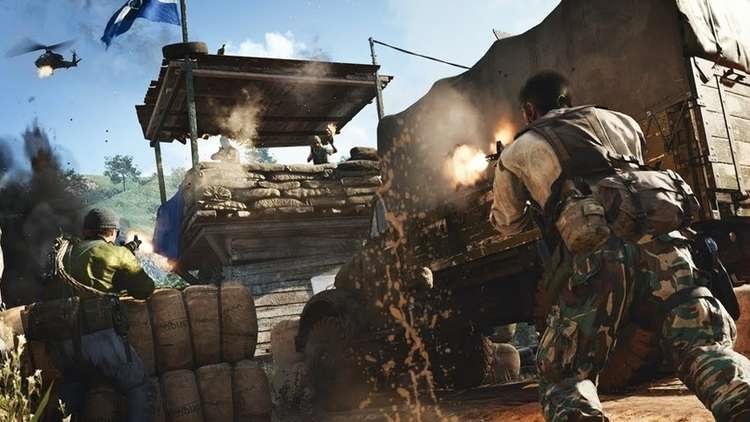 The GeForce Game Ready 456.71 driver also enables NVIDIA Reflex for the Black Ops beta – a feature that is also present in Modern Warfare, Warzone and other competitive shooters like Valorant.

As always, the new driver can be downloaded through the GeForce Experience app on PC. Alternatively, you can also obtain it through Nvidia's website.

KitGuru Says: Are many of you planning on playing the Black Ops Cold War beta? Have any of you started using NVIDIA Reflex yet?