When PUBG first launched on consoles, in many instances the game struggled to hit even a solid 30fps. Over time, the team at PUBG Corp have been optimising the game for both PC and consoles, making for a smoother experience overall. Now, in a surprise announcement, those who own a PlayStation 4 Pro or Xbox One X can now run the Battle Royale game at a full 60fps.

As part of the game’s 9.1 console patch, PUBG Corp announced that “The Frame Rate Priority setting has some exciting changes this time around. The frame cap is now lifted to 60 FPS and the screen resolution will be set to 1920 x 1080 to increase frame rates. The new Framerate Priority is available on Xbox One X and the PlayStation 4 Pro, and we are investigating ways to bring the lifted frame cap to other console devices as well. Stay tuned.” 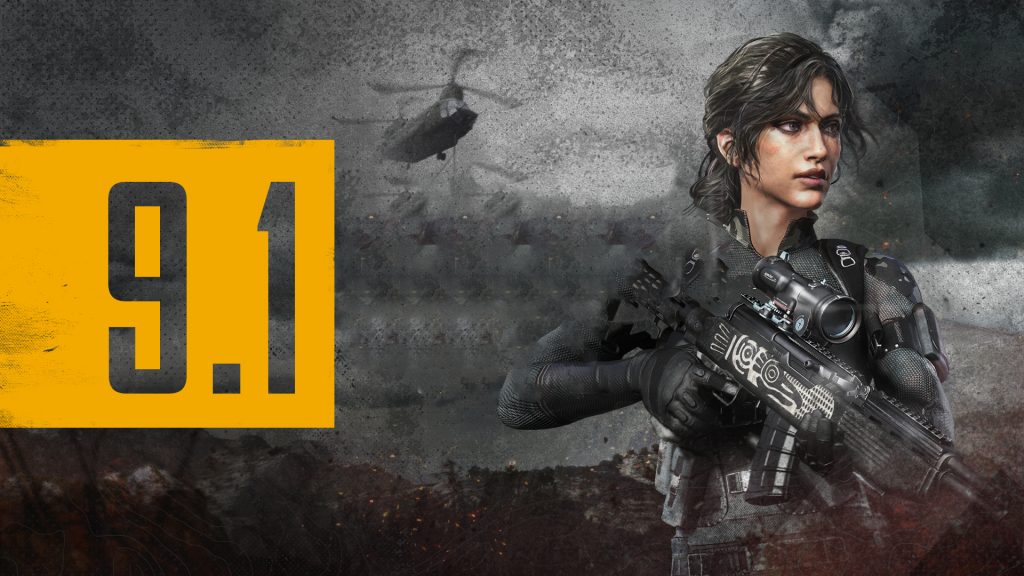 Across the full list of PS4 Pro and Xbox One X enhanced titles, only a few have managed to use the increased GPU power to double the frame rate, with many games opting for a higher resolution instead. While PUBG on these enhanced consoles previously ran at increased resolutions while maintaining a 30fps target, it appears as though PUBG Corp believe that the battle royale game would benefit greater from increased framerates.

Of course, it will be interesting to see whether both consoles will be able to hit and maintain its new 60fps target, or whether the frame rate will fluctuate depending on the action on screen. The full patch notes can be found HERE.

KitGuru says: Are you surprised by this update? Do you prefer increased frame rates or resolutions? Do you still play PUBG? Let us know down below.