Death Stranding confused and delighted many when it first released in 2019. The open-world ‘strand type’ game offered a unique and interesting desolate landscape ravaged by world ending threats and political intrigue. Those who desire to see more of this world may get their wish granted, as an ‘Extended Edition’ of the game is rumoured to be coming soon.

According to industry insider ‘Navtra’ who leaked the existence of this extended edition back in January, this enhanced Death Stranding experience “has been ready and done for a while now”. When asked when they expect the game to be announced, Navtra claimed “I'd give it one more month maybe.” 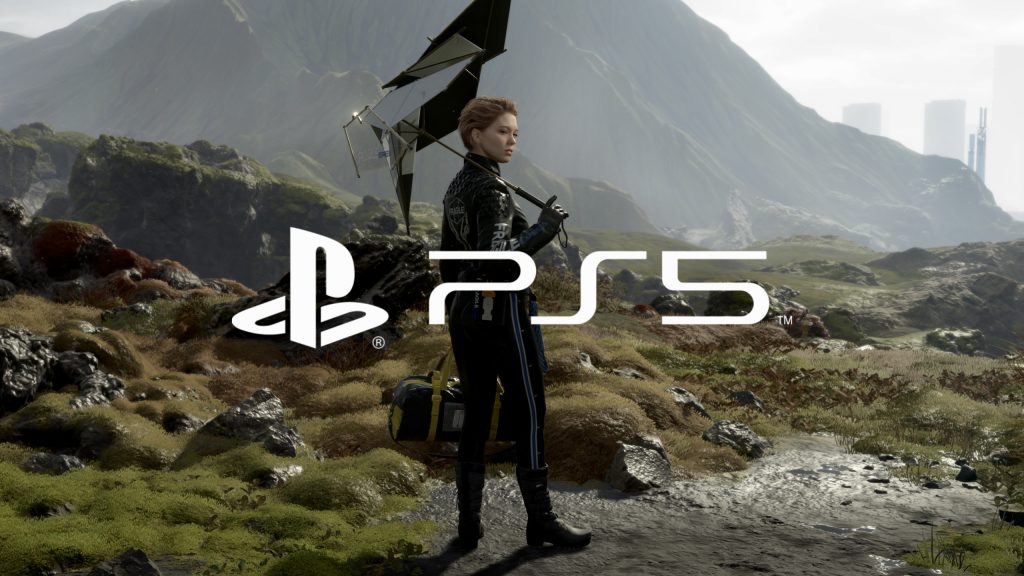 Little is currently known about what exactly can be expected from this Extended Edition, but it will reportedly come to both PS4 and PS5, and will include new story content. Death Stranding is one of the few recently released PlayStation 4 console exclusives to not have received a PS5 patch or upgrade in any form. This extended edition would therefore make a lot of sense.

Death Stranding utilised many interesting and unique mechanics, such as weight management and careful movement. Many of the game’s mechanics could possibly be enhanced further by the PS5’s new haptics, adaptive triggers, and 3D audio. If Death Stranding: Extended Edition is in fact real, it will be interesting to see just how Hideo Kojima uses these new hardware features.

KitGuru says: What did you think of Death Stranding? Would you play this Extended Edition? What do you want to see next from Kojima? Let us know down below.