Despite Apple's focus on developing its own chips, it looks like the company still needs AMD's help for higher-power workstation GPUs. That's according to new entries on the Geekbench 5, showing an unannounced ‘Radeon Pro W6900X' SKU powering an Apple Mac Pro 7.1.

With the launch of macOS Big Sur 11.4 Beta, Apple introduced support for Radeon consumer-grade cards on its OS. Professional Radeon cards are not yet supported, but that might change soon with the new Mac Pro 7.1.

Initially found by Benchleaks, we have spotted nine entries of a MacPro 7.1 equipped with an AMD Radeon Pro W6900X and running macOS 11.4 on the Geekbench 5 database. All the entries seem to belong to the same system, which featured a 12C/24T Intel Core i9-10920X CPU and 192GB of DDR4-2933 memory. 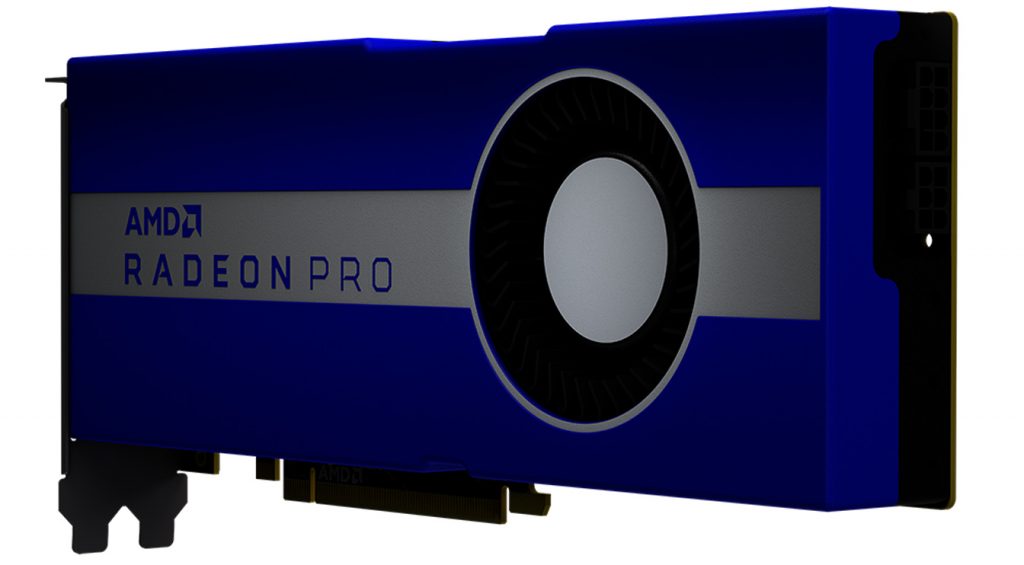 The entries do not show the card's specifications, but performance-wise, it scored slightly above the Radeon RX 6900XT. It's unclear if the card will be exclusive to Mac systems like the Radeon Pro Vega II, but compared to it, the AMD Radeon Pro W6900X scored about 66% higher.

These entries coincide with the appearance of a photo showing an undisclosed AMD graphics card. The uploader didn't share any information about the card, but we believe it might be the AMD Radeon Pro W6900X, the OEM variant of the Radeon Pro card we have previously shared, or a combination of both.

KitGuru says: Apple plans to become more independent from CPU and GPU manufacturers, but for now, it still depends heavily on the likes of Intel and AMD for high-powered solutions. Will Apple eventually release its own workstation-class CPUs and GPUs?