Last year, Facebook made a very sneaky acquisition, snapping up popular GIF sharing platform, Giphy, in a $400 million deal. The acquisition was done privately, and seemingly at a discount, considering the company had recently been valued at $600 million. That little deal quickly caught the attention of regulators, and now, Facebook may be forced to sell.

The UK's Competition and Markets Authority (CMA), has ordered Facebook's parent company, Meta, to sell Giphy, after concluding that the acquisition would be harmful to “social media users and UK advertisers”. Crucially, Meta's acquisition of Giphy would allow the company to limit the number of platforms that can access the service, and thus supress competition amongst social media apps. 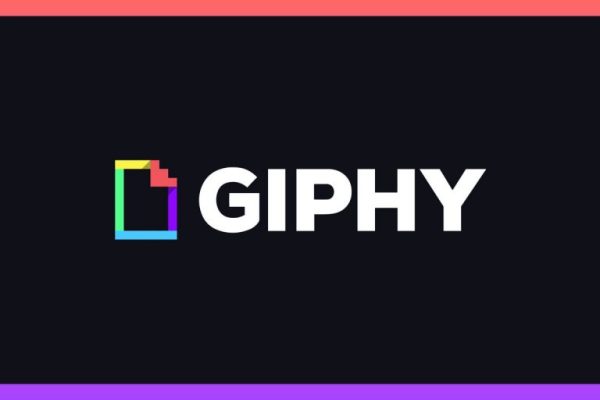 According to the CMA, Meta's current social media apps, including Messenger, Facebook, WhatsApp and Instagram, already make up around 73 percent of social media user time. There is concern that Meta could leverage Giphy to further push out competitors, like Twitter, Snapchat and TikTok.

Meta of course disagrees with the CMA's conclusions and does not want to sell Giphy. Speaking with Engadget, a Meta spokesperson said: “We disagree with this decision. We are reviewing the decision and considering all options, including appeal”.

KitGuru Says: The appeals process can be lengthy, so Facebook may be able to hang on to Giphy for a while longer. The CMA also has another major tech-related acquisition investigation on its hands at the moment, as it continues to probe Nvidia's acquisition of Arm.