Sony Interactive Entertainment has made a few key acquisitions recently, including bolstering its roster of support studios to aid the development of larger projects. Recently, Nixxes joined PlayStation to presumably work on future PC ports, and now, Valkyrie Entertainment is also joining the PlayStation team.

Valkyrie Entertainment isn't widely known to gamers, having previously released one game – Guns Up!. The studio has worked on a number of high profile, Triple A projects as a support team though, including the likes of Infamous, Forza Motorsport, God of War, Halo Infinite and more recently, God of War Ragnarok. 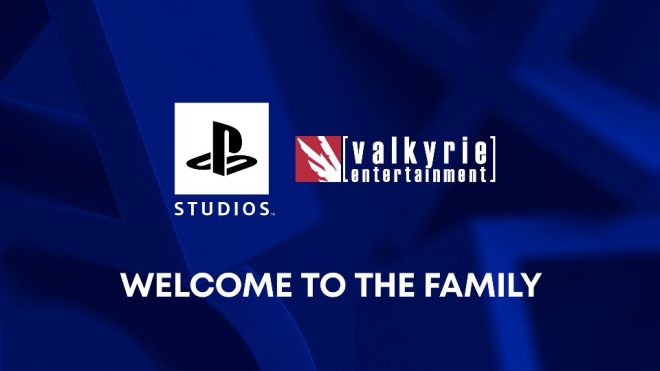 Currently, the studio will continue to work on God of War Ragnarok alongside Sony Santa Monica. In the future, we can expect the team to begin helping out on other major upcoming projects.

KitGuru Says: While Microsoft has made some big-name acquisitions, Sony has been quietly making some smart additions to its selection of studios, picking up additional support teams and experts in new fields, like PC game development.