Since launching Halo Infinite multiplayer, 343 Industries has been tweaking the balance of XP and in-game rewards to address player concerns. We'll get to see some of these changes in action over the next week, as Halo Infinite's ‘Winter Contingency' event has launched today.

Winter Contingency will reward players ten holiday-themed cosmetics, with one rolling out each day up to the 30th of December. These rewards will include new armour pieces, Spartan armour coatings, armour attachments, weapon skins, a nameplate, emblems and a new backdrop. 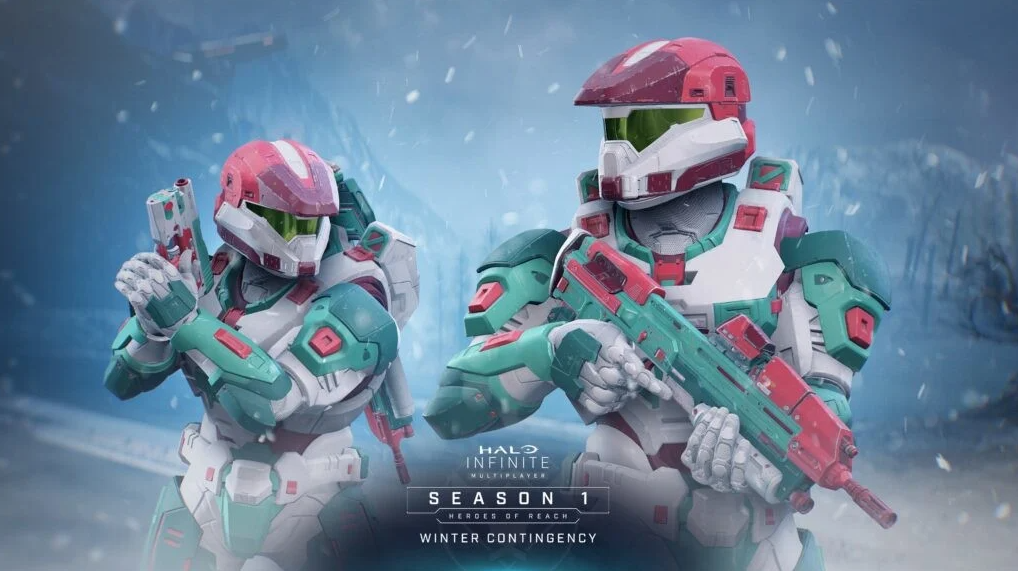 Earning these rewards will be much easier than in Infinite's first ‘Fracture: Tenrai' event. All players need to do is log in and play one arena-based or Big Team Battle match per day.

In January, more multiplayer events will follow, including the return of Fracture: Tenrai, which will continue to reward players with Samurai-themed armour.

KitGuru Says: Are many of you still playing Halo Infinite multiplayer? How do you feel about recent changes to rewards and XP?