Fall Guys looks to be getting a native next-gen port

Fall Guys: Ultimate Knockout was one of the biggest surprise hits of the year when it launched back in 2020. While it may no longer be the talk of the town, the game continues to see a healthy and active user base. PS5 players may soon be seeing major improvements to the game, as it looks as though a native PS5 version is on its way.

As reported by ‘PlayStation Game Size', Fall Guys: Ultimate Knockout recently had a PS5 version added to the platform’s database in a beta form, suggesting that a native port may be on its way soon.

While not the most graphically demanding game, unlike most battle royale titles, Fall Guys gathers all 60 players into a relatively small arena. While the game targets 60 FPS already, creating a native PS5 version could allow for many new additions and improvements. 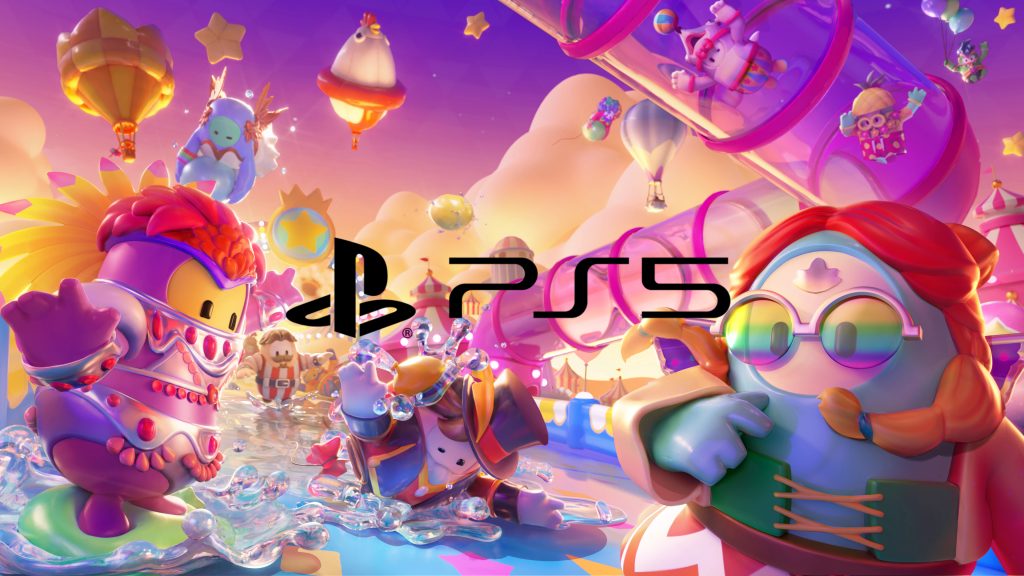 Creating a native PS5 version not only allows for greater use of the hardware itself – allowing for faster load times and framerates up to 120fps, but it could also take advantage of the PS5’s 3D Audio, haptic feedback and resistive triggers.

Being a competitive game, it will be interesting to see whether some of these features are in fact used, as in the name of parity, functions such as the resistive triggers may not make much sense. It is possible that the developers may allow for a next-gen only mode which ups the player count – though we will simply have to wait and see.

Whether the team at Mediatonic chooses to implement all of these features or not, it is nice to see the PS5 getting a bespoke next-gen version.

KitGuru says: What do you want to see from the PS5 version? Do you still play Fall Guys? What could be achieved with a next-gen exclusive battle royale? Let us know down below.

Previous PS Plus subscribers received almost $1500 worth of games in 2021
Next KitGuru Advent Calendar Day 29 – Win GoodRAM memory and an SSD! (closed)