Each day, the Epic Games Store has been offering a new title for free as part of the storefront’s 15 days of free games. To conclude 2021, Epic is giving away the complete Tomb Raider Trilogy for free.

Available to purchase for free from now until the 6th of January 2022, those with an Epic Games account can get their hands on 2013’s Tomb Raider reboot; its 2015 sequel Rise of the Tomb raider; and the last entry in the trilogy, 2018’s Shadow of the Tomb Raider.

The rebooted trilogy took the classic tomb raider formula and improved upon it by featuring a greater focus on combat, stealth, and story – while still keeping to the franchise’s roots of offering interesting platforming and puzzles.

Developed by Crystal Dynamics (with Eidos Montreal stepping in for Shadow of the Tomb Raider) all three games were received well by both fans and critics alike. If you have yet to play these games, they are certainly worth a try. 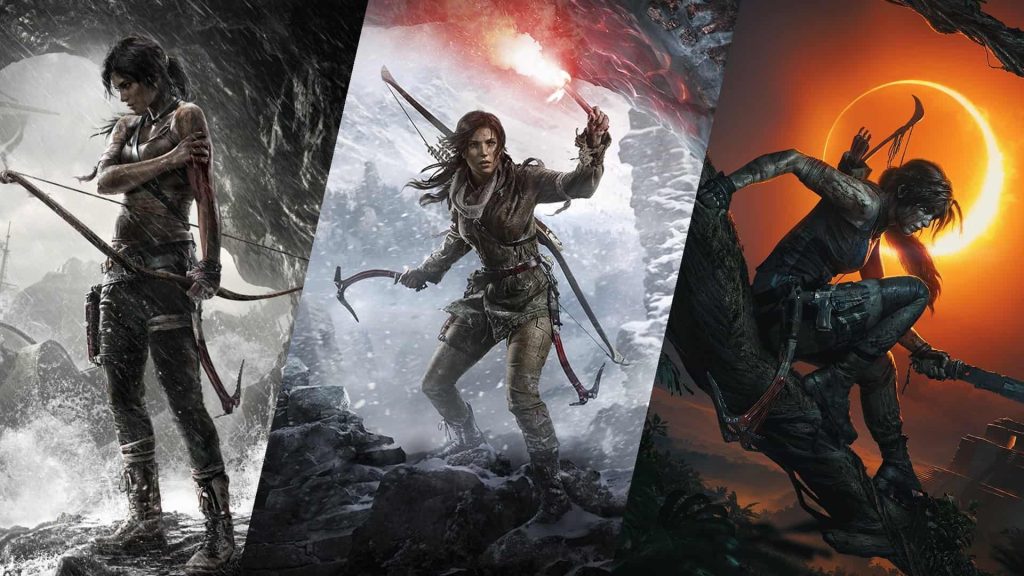 This is doubly so due to the fact that all three versions being given away are their respective definitive editions. 2013’s Tomb Raider comes with “the Tomb of the Lost Adventurer, 6 single player outfits for Lara and 4 characters”. Rise of the Tomb Raiders 20th Year Celebration Edition includes the game’s Season Pass and all DLC, alongside “an outfit and weapon inspired by Tomb Raider III, and 5 classic Lara skins.”

Finally, Shadow of the Tomb Raider’s Definitive Edition comes with “the base game, all seven DLC challenge tombs, as well as all downloadable weapons, outfits, and skills.”

All three of these titles are available to purchase and download for free from now until the 6th of January 2022, at which point they will be replaced by ‘Gods Will Fall’.

KitGuru says: What do you think of 2021’s final offering? Did you pick up each game offered this year? How many titles are in your EGS library? Let us know down below.