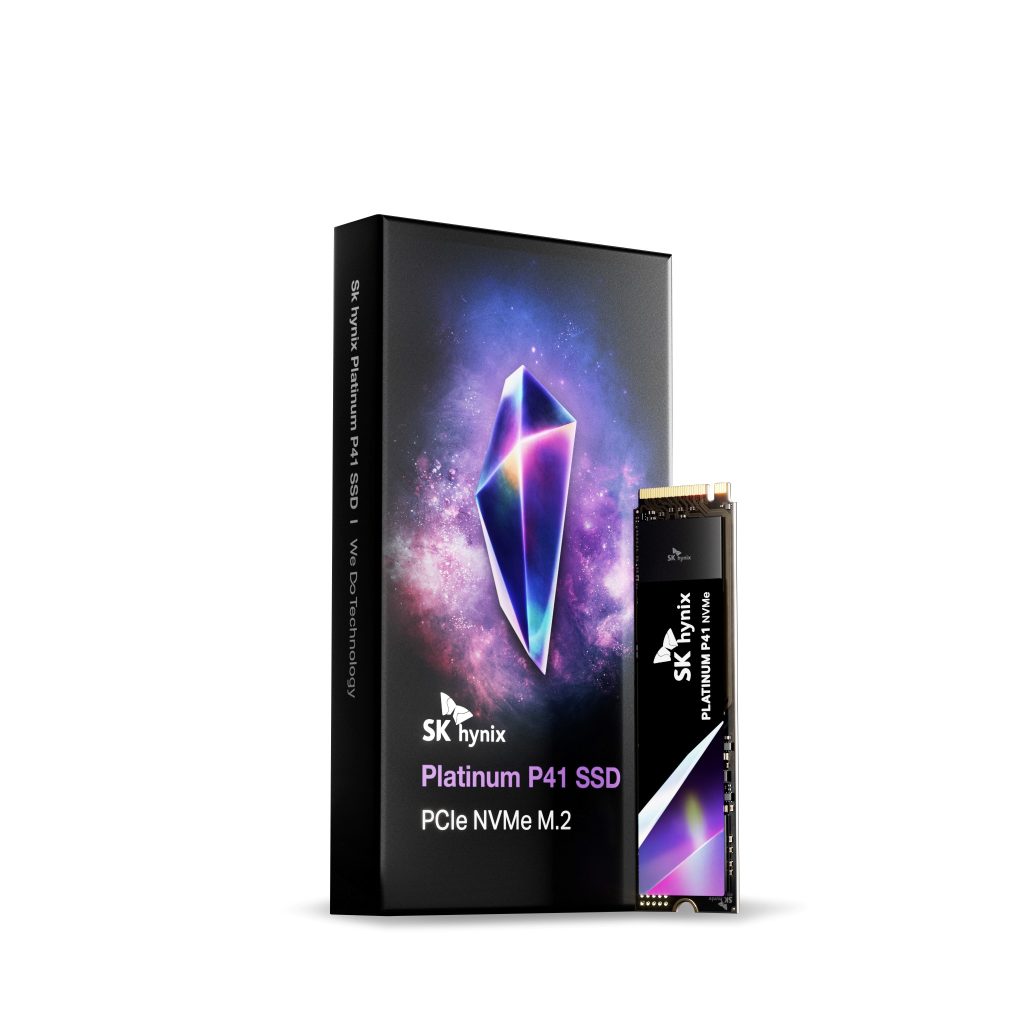 The SSD uses SK Hynix's own Aries controller, and is capable of up to 7,000 MB/s sequential read speeds and 6,500 MB/s sequential write speeds, as well as random read/write speeds of 1400K and 1300K IOPS. Finally, the SSD will also offer industry-leading endurance, rated for 1200TBW.

The SK Hynix Platinum P41 PCIe Gen 4 NVMe SSDs will be available sometime in Q1 2022 and pricing is still to be confirmed.

KitGuru Says: Are you planning on getting a PCIe Gen 4 SSD soon? Will you be keeping an eye out for the new Platinum series from SK Hynix?