AMD is back with another game bundle, this time around for Ryzen 7000 series processors. AMD recently expanded the Ryzen 7000 series of desktop processors with cheaper alternatives and now, anyone picking up one of these CPUs from a participating retailer will also get a free copy of Star Wars Jedi Survivor. 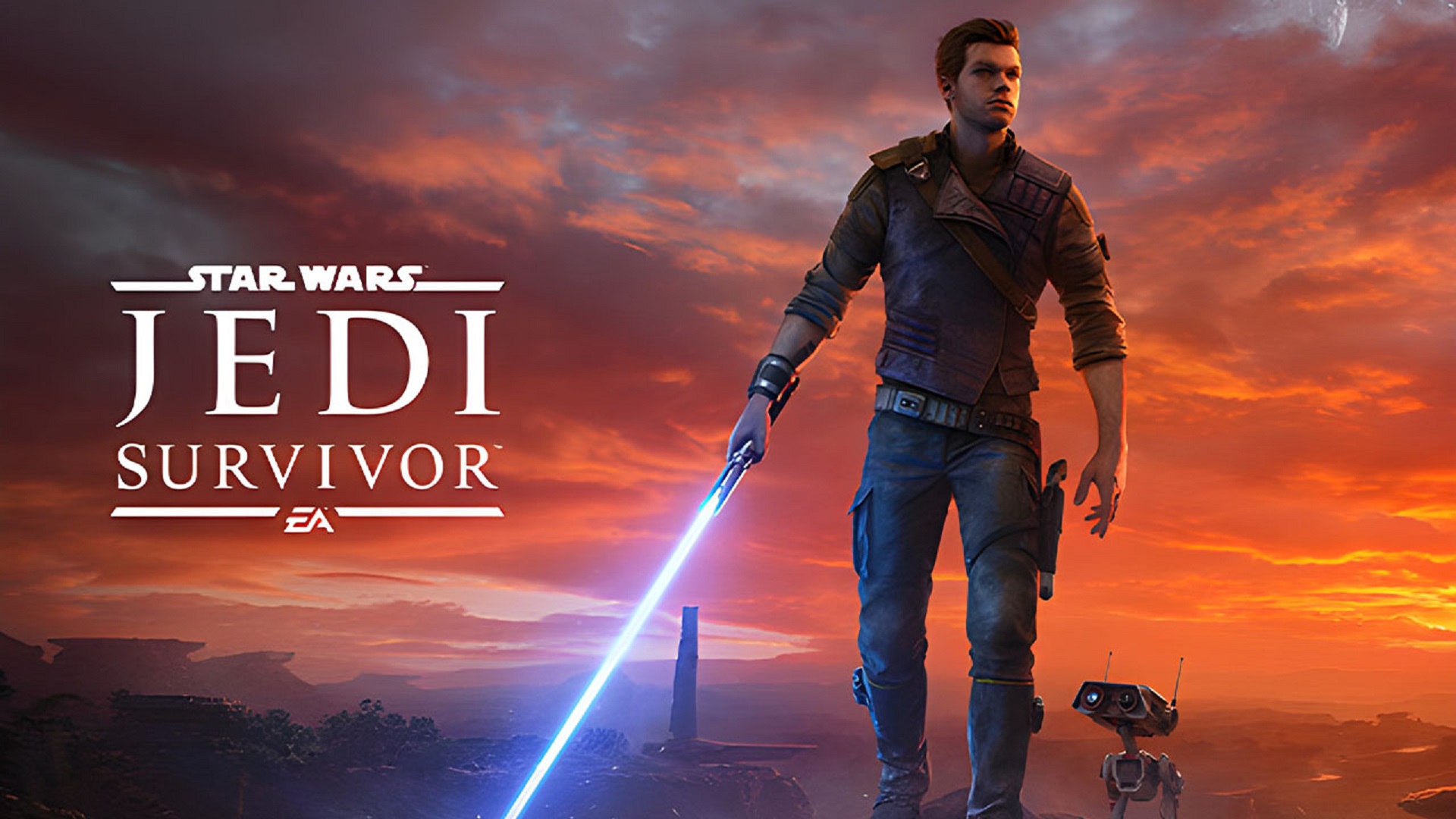 Star Wars Jedi Survivor is the sequel to Star Wars Jedi: Fallen Order. Players will once again take on the role of Cal Kestis, a Jedi on the run from Sith Inquisitors and the Empire at large. The game is due to release on the 17th of March.

You can find the full list of participating retailers and AMD's T&Cs HERE.

KitGuru Says: Given that this is likely to be one of the biggest games of the year, it is a particularly good get for a bundle like this. Are any of you planning on upgrading to a Ryzen 7000 processor soon? Will you be taking advantage of the game bundle?