If you were participating in the Will Ferrell AMA on Reddit yesterday, chances are you were excited to hear about a potential sequel to Step Brothers, or find out just exactly what Mark Wahlberg smells like, but what you wouldn’t have expected was Snoop Dogg/Lion to show up and try and recruit the comedy actor to record a sequel to the seminal rap classic, Boats n’ Hoes.

Reddit AMA’s are of course known for throwing up interesting information you might otherwise never have known about the people involved – deciphering how serious the responses are though, is of course the job of every internet reader the world over. In the case of Mr Farrell, we quickly learned that his favourite sandwich is an Underwood deviled ham in a pita pocket, that he is in-fact, not a wizard and that he thinks it’s awesome to have a Lego figure of himself. 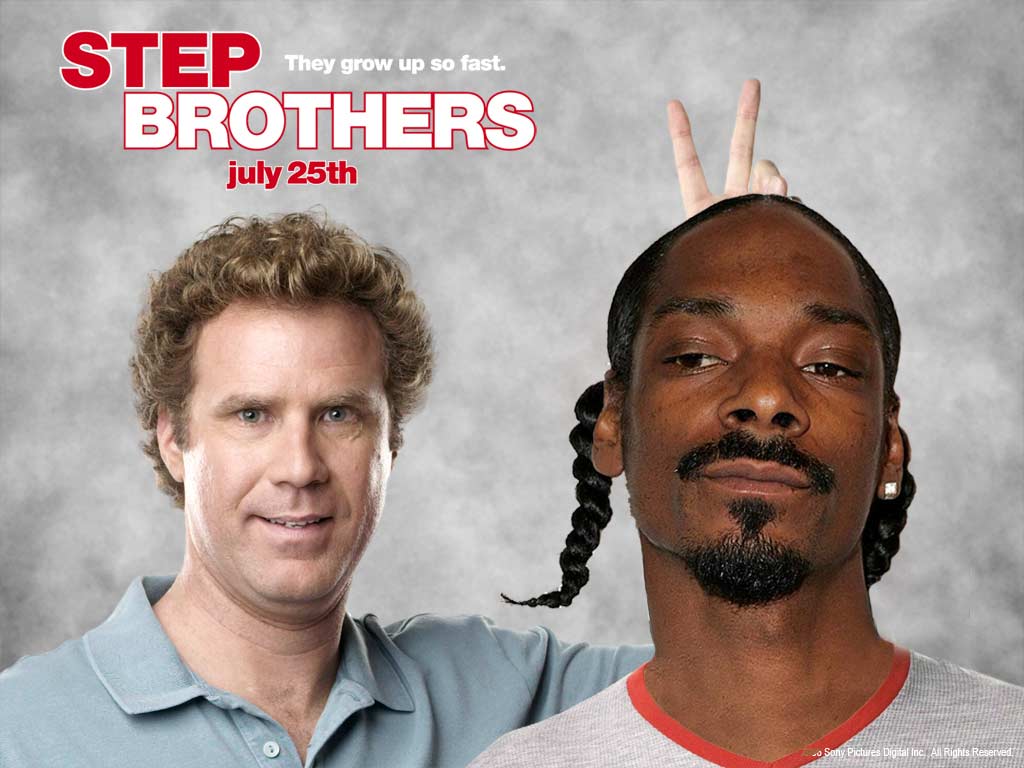 However things got extraordinary when Snoop showed up, posting under his Reddit handle, “here_comes_the_king,” and asking:

“ayy Will, imma need some more cowbell on tha next album, u game?”

Will was of course very “game” and even got excited about some forestry the two could take part in together:

“boats n hoes part 2 uhearme !! we may need 2 climb some trees first,” said Snoop, of course alluding to his love of outdoor pursuits.

Snoop eventually signed off by saying: “i got them trees too but u might not make it back down. u a real playa, come thru my GGN show sometime!!” referencing his Youtube chat show.

Kitguru Says:  Since Mr Ferrell’s AMA was in all in favour of charity, it would be remiss of us not to link through to it, so check out Cancer for College and all the great work they do here.