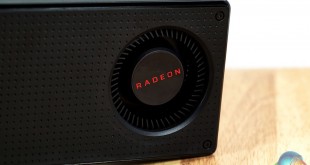 2016 has been a slow year for graphics cards and while Nvidia launched their high end GTX1070 and GTX1080 solutions – they are strictly for the gaming audience with deeper pockets. AMD have approached their first 2016 GPU launch differently, opting to release their RX 480 – a mid range card priced at $199.99 firmly targeting the mass enthusiast gaming audience. 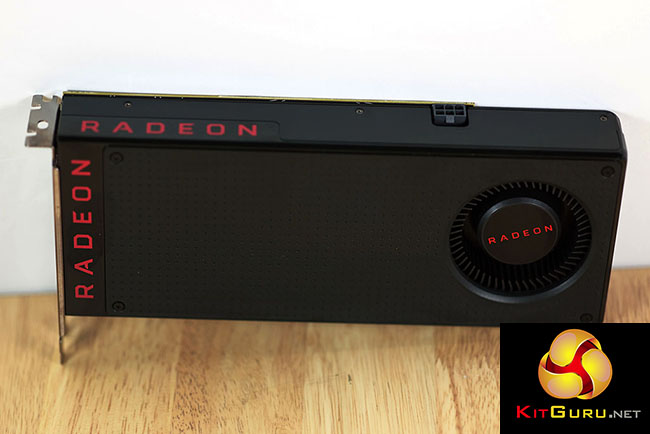 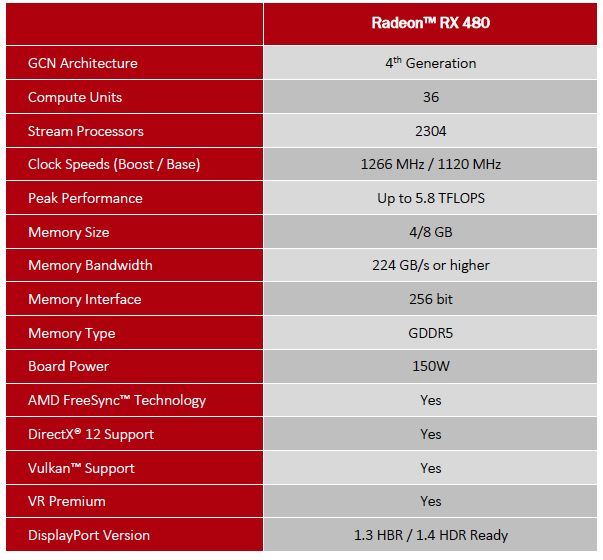