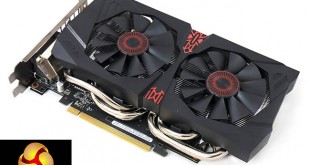 It was almost a year ago when Nvidia released their first graphics card based on the Maxwell architecture. My reviews of the GTX750Ti were positive – Maxwell delivered excellent full HD performance while taking all the power it needed direct from the PCIe slot. I said back in February 2014 that future high end Nvidia GPU's would likely lead the way – and as the year came to a close I was proved correct. The GTX970 and GTX980 won multiple awards on KitGuru. Nvidia's Maxwell architecture also walked away with our Excellence in Technology Award for 2014. 2015 is a new year and with the GTX960 being released this week, can Nvidia possibly do it again? 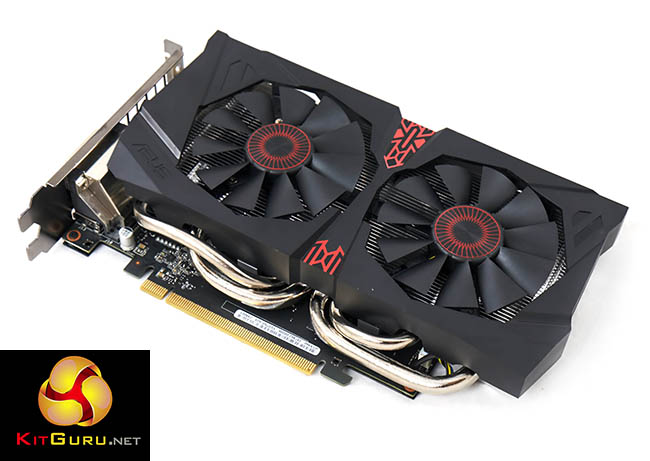 The Asus GTX960 Strix OC is a diminutive solution, a dual slot, dual fan card featuring several thick heat pipes running across the length of the PCB. Compared to the monster Gigabyte GTX960 G1 Gaming, which we also review today, it really is tiny (see picture directly below). 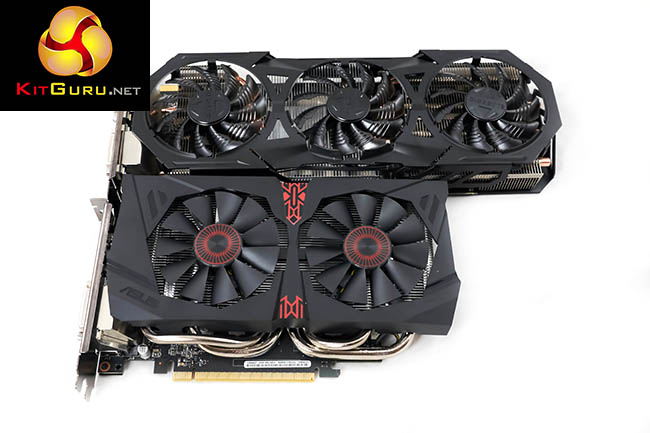 Nvidia say the GTX960 is one of the most power efficient high performance gaming cards, and with a quoted TDP of 120 watts it seems in line with what we would expect from the Maxwell architecture. The GTX960 will surely appeal to a wide audience – on paper it should be noticeably more powerful than the GTX750ti, while shipping below the £200 ‘sweet spot'.