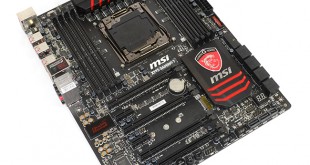 While the X99 platform and its plentiful PCIe connectivity form a strong gaming foundation, the cost of an LGA2011-3 motherboard, DDR4 memory, and the Haswell-E CPU will put a considerable dent in any buyer’s pocket. So when we see a gaming-orientated motherboard offering 3-way graphics capability, eight-core CPU support, and an enhanced audio solution, features take precedence and make the HEDT platform seem a more alluring investment.

Hitting the entry-level cohort of X99’s product range, can MSI’s £200 X99S Gaming 7 prove that the HEDT platform’s motherboard is at least one area where money can be saved? 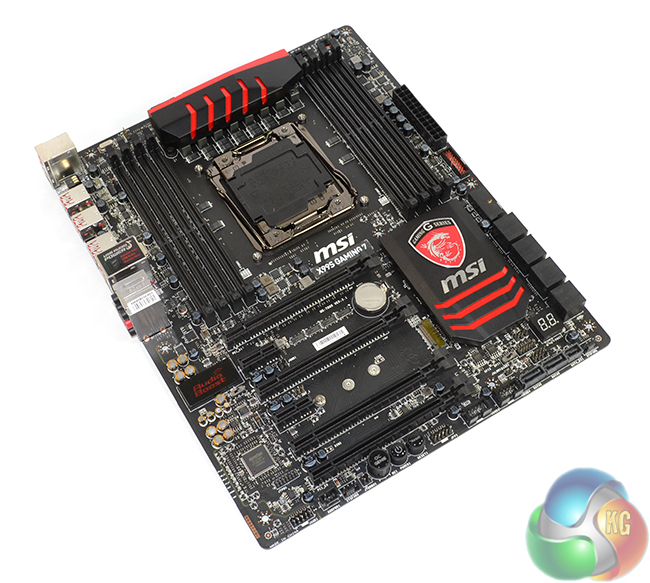 Towards the end of Intel’s Z77 life-cycle, and from the beginning of Z87, MSI has pushed its Gaming series parts to various segments of the marketplace. From entry-level Z87 boards like the G43 Gaming, to flagship-status parts such as the Z97 Gaming 9 AC, MSI has driven its red-and-black boards into the spotlight for enthusiastic gamers. And it has worked.

Making an appearance for the LGA2011-3 socket, we take a look at MSI’s X99S Gaming 7. Can 3-way graphics support, PCIe-fed storage lanes, Audio Boost 2 sound, and capacity for DDR4-driven eight-core CPUs prove that the X99S Gaming 7 is more than a well-priced piece of X99 eye-candy?