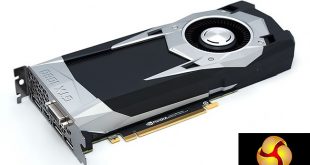 AMD's decision to launch its first next-gen 14nm GPU in the mid-range, the RX 480, has invoked an almost instantaneous response from its rival Nvidia. AMD released the RX 480 at the end of June into the crucial sub-$250 segment and not even a month later Nvidia is ready with its direct competition – the GTX 1060. 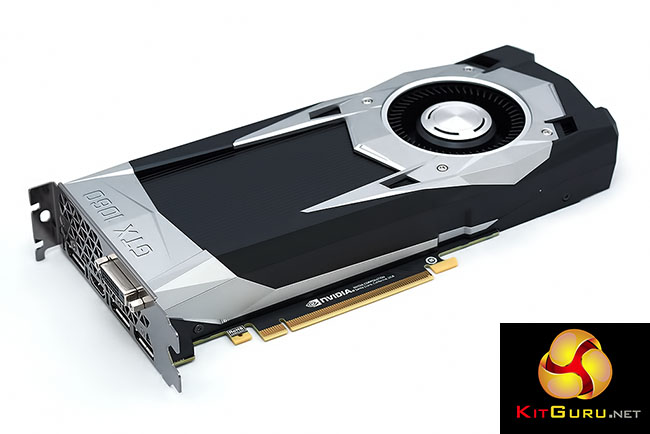 Unlike the GTX 1080 and GTX 1070 which are both based on GP104 , the GTX 1060 introduces the new Pascal GP106 GPU which, although smaller, shares many traits with GP104 including Simultaneous Multi-Projection, enhanced memory compression and support for new technologies, such as Ansel.

The decision to offer 6GB of VRAM puts the GTX 1060, perhaps deliberately so, right between AMD's two RX 480 models. That 6GB frame buffer seems like a sweet spot for covering the rare handful of games or applications that could creep beyond a 4GB frame buffer.

Nvidia hasn't detailed if the GTX 1060 is aimed a specific audience though it seems probable Nvidia has its sights on the mainstream 1080p and ever-growing 1440p markets given the GTX 1060's price point.

4K-leaning Gamers would benefit from the more potent GTX 1070 or higher, though it wasn't that long ago the GTX 980 was aimed towards 4K gamers and Nvidia claims the GTX 1060 offers GTX 980-like levels of performance, make of that what you will. Although, the omission of SLI capability limits the 4K potential of the GTX 1060.

Expect a capable Virtual Reality experience with the GTX 1060 too, Nvidia's own figures claim a 24 % advantage over AMD's RX 480. That being said we'd imagine given the significant expense of VR headsets that early adopters of this technology would lean towards a higher-performance offering, something circa $400+.

Previous Netflix is stalling overseas: pricing and content blamed
Next The original Dead Rising is coming to the PC this year