South Park: The Fractured But Whole delayed to 2017

We finally got our first good look at South Park: The Fractured But Whole at E3 this year and since then, quite a few people have managed to get some hands-on time with the game, leaving with positive impressions. While we were initially expected to get our hands on the finished product in December, Ubisoft announced today that the release date has been pushed back to 2017.

Right now, the superhero-themed South Park RPG does not have a new release date, all we know for now is that it will be coming sometime during the first quarter, which could be anywhere between January and March. 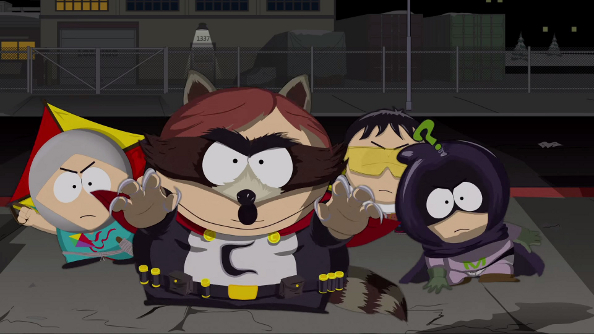 In a blog post on the matter, Ubisoft wrote: “The development team wants to make sure the game experience meets the high expectations of fans and the additional time will help them achieve this goal”. Aside from that, the publisher didn’t give us any additional details.

In the meantime, you can find plenty of extended gameplay videos floating around on YouTube now if you want to see a bit more of it.

KitGuru Says: This was one of my most anticipated games of the year, so I am pretty disappointed. Hopefully the game’s new release date ends up landing sooner rather than later. Were any of you guys looking forward to getting this in December?