The two owners of FUT Galaxy, Craig “Nepenthez” Douglas and Dylan Rigby, have both been sentenced as part of their guilty plea for unlawful gambling and advertising illegal gambling. They have been fined £16,000 and £24,000 respectively, though will have to pay much heavier legal expenses for the prosecution as well.

Back in September, Youtuber NepentheZ, who runs the Youtube channel of the same name and FUTGalaxy, was charged with various gambling-related offences, along with his business partner Rigby. Charges were related to their running of a FIFA gambling site which operated without a license and seemingly encouraged children to use it through Youtube promotion and a deliberate lack of oversight from the owners.

Both initially plead not guilty, but earlier this week they both changed their pleas and have now been officially sentenced. Along with the five-figure fines both men have received, they have also been ordered to pay the legal costs of the prosecution, which is a far heftier payout. Douglas will be forced to pay £75,000, while his business partner will have to shell out a further £150,000.

This far exceeds estimates of how much the site made the co-owners over the months that it operated. The Guardian pegs it at around £96,000.

The worst year of my life concluded today. I have so much to say, but you’ll take whatever judgement you feel needed from the press.

Douglas tweeted a number of messages related to the case earlier this week, where he apologised to friends and family for his involvement in it – though seemingly not for running the site and being dishonest in the first place.

I owe a huge apology to my family and close friends for putting them through this process, and appreciate all those that stood by me.

Meanwhile, his business partner, Dylan Rigby, who also had a hand in the FUTGalaxy YouTube channel and website, plead guilty to two charges connected to “the provision of facilities for gambling” as well as advertising illegal gambling.

I’ll upload a video in due course presenting my side of the story. The facts remain I plead guilty to 2 charges, and a substantial fine

Over the past year or so, gambling has become a common talking point in the world of videogames and while CS:GO has been the main focus of this controversy, FIFA has also been getting some attention in the courtroom. Much like its shooter counterparts, FIFA offers a way to trade in-game content and that content can be worth a lot of money. That’s where gamblers and those running the sites they gamble on, make money from the practice. 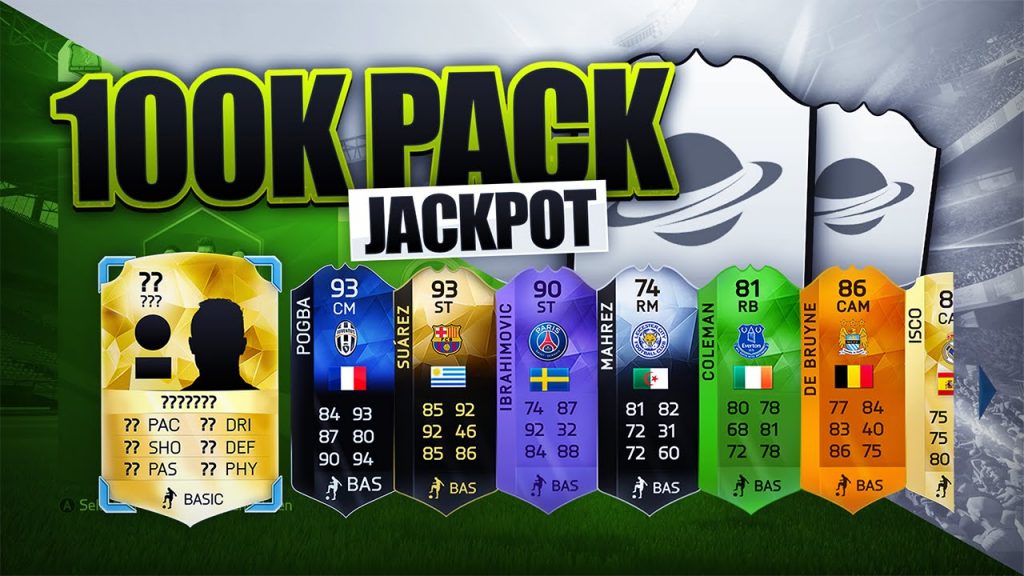 The website Douglas and Rigby ran was called FUTGalaxy, which let players gamble with their FIFA 17 virtual currency. Winnings could then be transferred back into FIFA 17 and used to open player card packs, or can be sold elsewhere on the web, similarly to CS:GO skins.

It had no age-gating system and one cited instance of underage gambling saw a 14-year-old lose upwards of £580 using a parent’s credit card.

KitGuru Says: While the case of the 14-year-old suggests the parents should keep a tighter hold on their credit cards, the idea of promoting a service that you own without disclosing that fact is pretty gross. This is hardly the worst instance of unlawful gambling we’ve seen though and it’s unlikely to be the last.